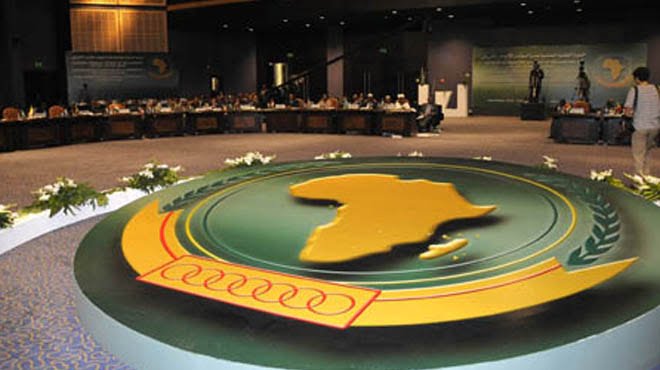 President Jacob Zuma has arrived in Addis Ababa, Ethiopia, for the 24th Ordinary Session of the African Union Assembly.

The Presidency said President Zuma briefed the 32nd Summit of the New Partnership for Africa’s Development (Nepad) Heads of State and Government Orientation Committee on progress made in championing infrastructure development on the African continent.

President Zuma led the briefing in his capacity as Chairperson of the Presidential Infrastructure Championing Initiative (PICI.)“The President will attend the African Peer Review Mechanism Summit and a meeting of the African Union Peace and Security Council,” said the Presidency.

The summit, which ends on Saturday, is held under the theme “Year of Women’s Empowerment and Development towards Africa’s Agenda 2063.”

The summit will consider the adoption of Agenda 2063, a fifty-year shared strategic framework for inclusive growth and sustainable development on the African continent.

“South Africa has ensured that the National Development Plan includes the key proposals of Agenda 2063, with a strong focus on regional cooperation and integration,” said the Presidency. 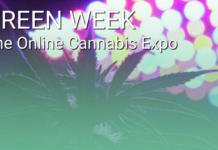 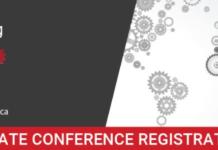 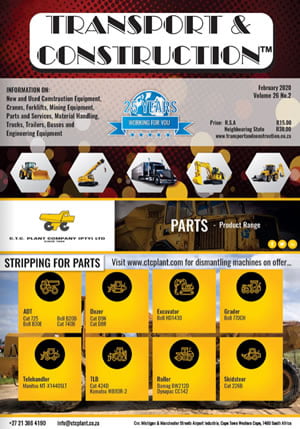 R2.5bn made available for drought-stricken farmers