The compressed air supply is based on three Atlas Copco ZR screw compressors, two of which are equipped with speed regulation (VSD – Variable Speed Drive), as well as two speed-regulated high-pressure oil-free air boosters. These components supply the two bottling lines with compressed air. The scale of the system is illustrated by the fact that there is almost 1,000 kW of installed power even if the machines never all run at the same time.

An ES 130 energy-saving system controls the entire compressed air system in such a way that the compressors run as closely as possible to their optimum operating point, in particular the speed-regulated compressors.

Heat recovery forms part of a sustainable energy management strategy. The general idea is that the power absorbed by the compressor during compression is converted into heat. This heat can be almost entirely recovered and used for heating water. 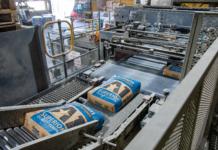 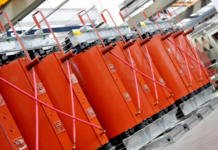 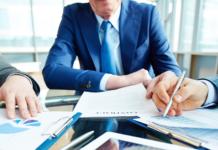