SOME OF the Western Cape’s best known agricultural assets could be on the block.

PSG controlled agribusiness investor Zeder Investments recently indicated that it had received unsolicited offers for certain of its assets.

Zeder appears to be in the process of winding down after selling its majority stake in Pioneer Foods to multinational brands conglomerate PepsiCo. The group also recently sold off its holding in the Quantum poultry, egg and animal feeds business.

Zeder has showed no inclination to make new investments, and has recently concentrated on paying out special dividends and buying back its own shares.

Talk around the farm gate is that Capespan and TLG are most likely to be sold. Both businesses have enjoyed resurgence of late, and Zeder has increased its valuations on both entities.

This prompted a decision to split TLG out of Capespan, a decision that appears to have paid off handsomely.

Zeder said TLG continued to expand its services offering and capabilities to a broader customer and market base in southern Africa.

Recurring headline earnings shifted up 12% to R142 million, prompting a R36 million dividend. Zeder noted encouragingly that the lower trading volumes and negative effects of Covid-19 were of a short term nature, and a good recovery – with additional growth prospects on key African trade corridors – was underway.

Zeder said the improved results were largely due to a better performance within the South African and Namibian farming divisions. “The better production volumes and improved market pricing impacted positively on the group results, as did the more streamlined global marketing business, with resultant lower costs.”

The improved results show why TLG and Capespan have probably attracted suitors. The big question now is whether Zeder will be able to negotiate a premium price above the new valuations.

What happens with Zaad will be even more intriguing. Zaad has an international flavour, and with a value of R2 billion is Zeder’s biggest remaining investment.

Zeder said Zaad had identified East and Central Africa as key growth areas for seeds and agrochemicals. The group recently acquired the EAS group of companies in Kenya.

Zaad, CBN suspects, will probably look at securing a listing on an offshore bourse…possibly after making a few more acquisitions to bulk up operations. 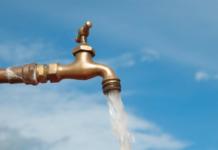 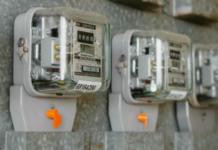 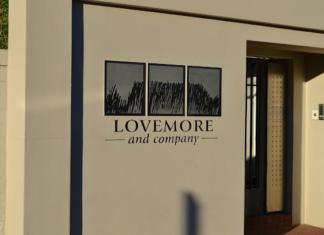 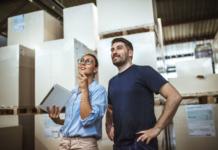