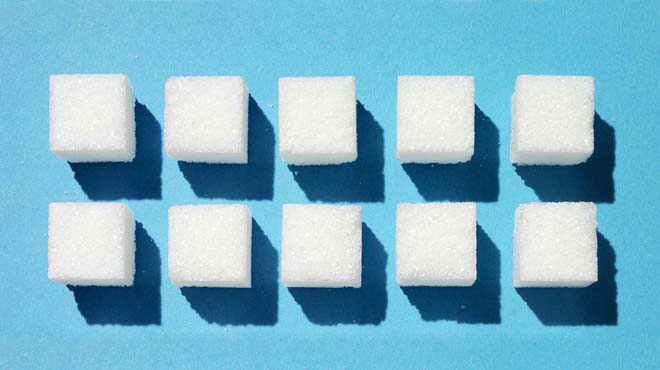 According to the IOL, Finance Minister Pravin Gordhan’s plan of introducing a sugar tax on sugar-sweetened beverages is likely to hurt the poor the most.

Mapule Ncwana, the Beverage Association of SA’s (BevSA) executive director, said on Friday that these kinds of taxes normally hurt the poor the most, like it had done in Mexico.

“We are extremely disappointed with the announcement of a discriminatory tax on sugar-sweetened beverages. If the minister’s indicated intention is to ‘curb excessive sugar intake’ then the evidence – from other markets that have taken this path and adopted such measures – indicates that this initiative will surely fail, as we have seen,” Ncwana said.

Gordhan wants to raise additional revenue through a sugar tax on soft drinks, fruit juices, sports/energy drinks, vitamin waters, sweetened ice tea, lemonade, cordials and squashes and at the same time affect public health and social well-being. If passed, a tax on sugar-sweetened beverages, or a ‘sugar tax’, would come into effect on April 1, 2017.

The proposed tax, predicted to be 20%, was in line with the country’s need to raise additional revenue.

Ncwana said there was mounting data that showed taxing one small part of consumers’ daily diet – sugar-sweetened beverages represent less than 10 percent of daily caloric intake – would not result in any significant decrease in overall sugar consumption.”

“The soft drinks industry has shown itself to be a willing and active partner in addressing the scourge of obesity and excessive consumption of sugar.”

In recent meetings of the Healthy Foods Option Forum, which included over 40 industry players across all food and beverages, as well as the Department of Health, the industry had adopted concrete steps to make changes to educate consumers.

They would actively promote low and no-calorie choices in soft drinks and a zero-based approach to marketing to children. They would also conduct a national caloric intake study that would inform effective initiatives to reduce excessive sugar consumption, based on real data that reflected the behaviour of consumers, BevSA said.

Coca-Cola’s head of communications, Zipporah Maubane, said companies in the beverages industry had decided to respond as an industry under the banner of BevSA.

Chris Fitzgerald, Illovo’s spokesman, said, “This is a sugar-industry matter and at this point we would prefer not to make any further comment.”

He sent Business Report the following statement: “With regards to the proposed tax on sweetened beverages, the sugar industry will engage closely with the government to understand its thinking and its intentions. The sugar industry promotes a healthy-balanced lifestyle and supports the fight against obesity.”

Gordhan’s sugar tax has an ally in Resolution Health Medical Scheme. The scheme’s principal officer, Mark Arnold, cited a study undertaken by the University of Washington’s Institute for Health Metrics and Evaluation, which found that 70% of South African women and 40% of men were overweight or obese.

“With concerns growing over the obesity rate in South Africa, and many associated non-communicable lifestyle diseases on the rise, the notion of a tax on sugary drinks is a welcome development,” Arnold said. 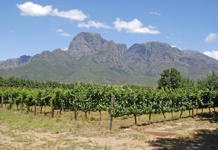 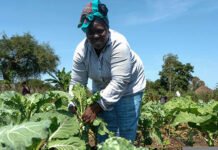 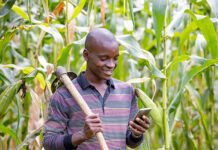 Fairview Farm has goat this