Various programmes, each with associated initiatives, have been established over the emergency phase, which will run until the end of June 2018, and tactical phases, which will run from July next year onwards. These initiatives build on the drought response initiatives since late 2015, which include pressure reduction, increasing restrictions, and heightened enforcement.

The city’s intent is to drive down collective usage to 500 Mℓ/day as well as to ensure that there is always at least 500 Mℓ/day of water in production.

The plan involves ways to augment the system using a number of technologies and sources by up to the target 500 Mℓ/day over the months ahead. This is a significant increase compared with the relatively small schemes that were being planned up until May this year.

The new solutions to augment Cape Town’s water supplies are based on a Request for Information/Ideas (RFI) released by the city.

The below figures per technology reflect schemes at full production. Commissioning dates vary according to staging of procurement and complexities related to installation and site preparation. Installations are contingent on relevant licensing approvals.

The procurement and commissioning of multiple new augmentation schemes in rapid time will be one the largest and most complex expenditure programmes in the City of Cape Town’s history.

To ensure success, approximately 80 new staff (inclusive of contractors and permanent staff) will be hired in the coming weeks to assist with delivering the full extent of the envisaged projects.

A command hub will be established in the Civic Centre to allow for co-location of the full team.

“The road ahead is going to be very challenging. The city is throwing every available resource at ensuring that acute water shortages are avoided. Building water resilience is the number one priority of the city administration.

“I am confident that we have started a journey that will result in an improved public understanding of water, in which risk is better understood and planned for, and where we can more comfortably adjust to shocks and stresses as they relate to water,” concluded De Lille. 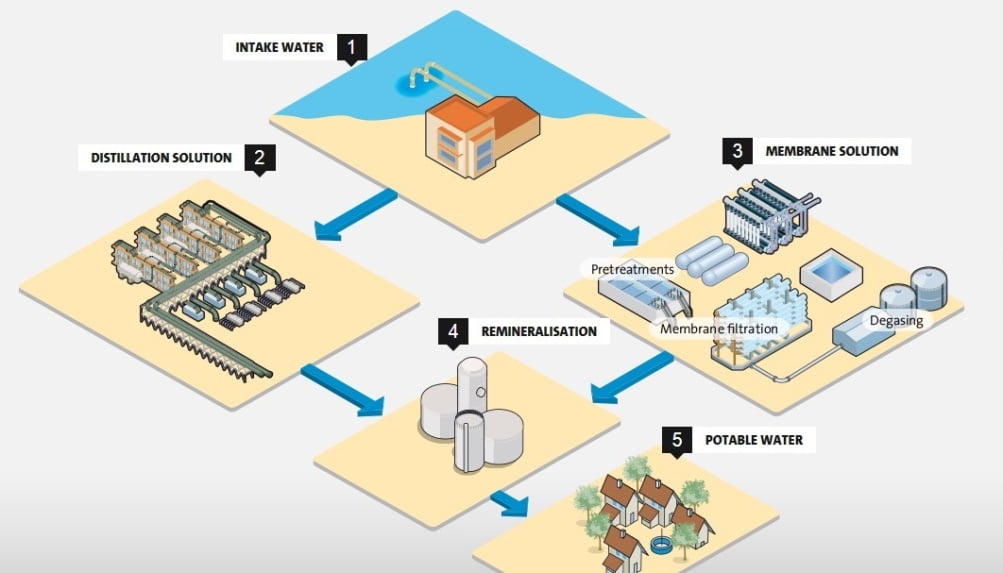 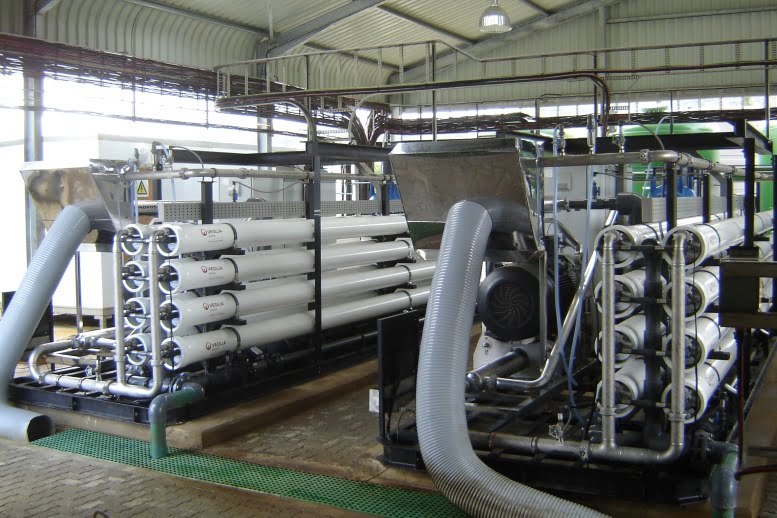 Half of SA retires with too little to survive