Absa’s new logo has been revealed by trademark filings ahead of its brand relaunch happening next week.

The brand relaunch comes after Barclays’ exit from the African and South African market.

Absa, which was officially called Barclays Africa announced that it would adopt Absa as its official named across all its operations.

The bank has remained discreet about its new look, planning to unveil it at an event next week. The bank will now once again become an African financial group, and will be led in with a ‘relaunch’ of sorts, showcasing new branding across the group.

Absa’s trademark applications for its new logo, which are done in red and black.

In the application for the red logo, the trademark specifies that “the mark is limited to the colour red substantially as shown”. 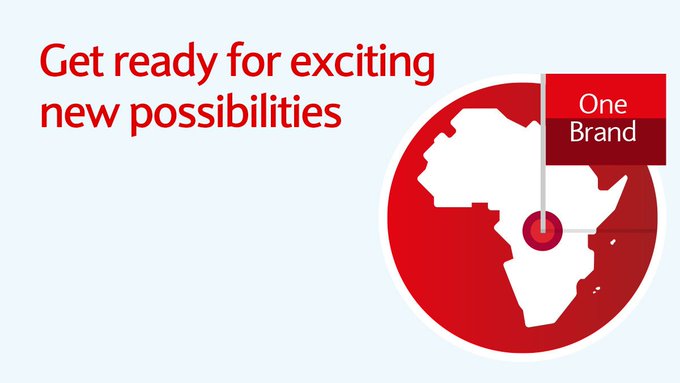 We’re very excited to have taken the first step on our journey to ultimately having one brand, Absa, across all our operations. To find out more: https://www.absa.co.za/media-centre/press-statements/barclay-africa-group-sets-out-new-strategy-for-growth/ … #BarclaysAfricaJourney 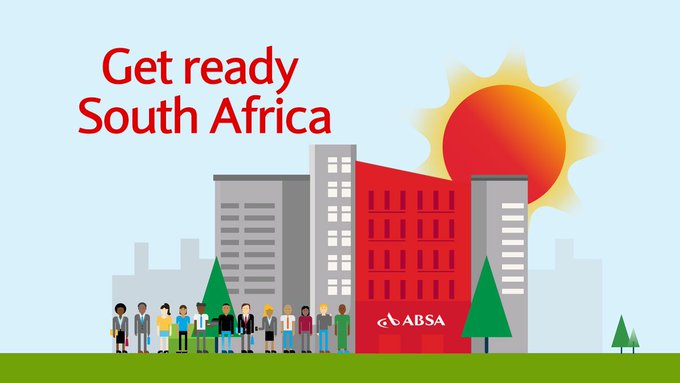 Today, we announce that we will rename Barclays Africa Group as Absa Group and will have one name across our operations in future, if regulators and shareholders approve: https://www.absa.co.za/media-centre/press-statements/barclay-africa-group-sets-out-new-strategy-for-growth/ … #BarclaysAfricaJourney

Lion’s Head reopens to the public