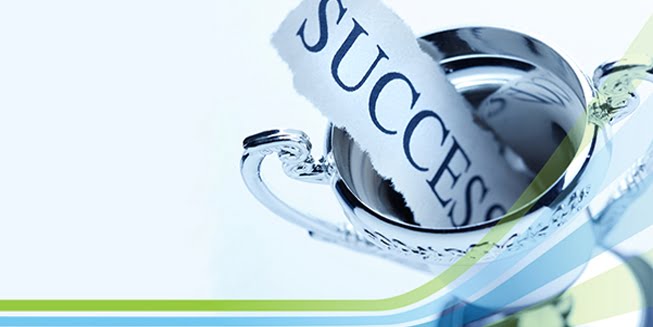 Shell Lubricants has positioned itself as an innovator for its contribution to a revolutionary step change in a product formulation for lubricants.

Based on its recent analysis of the lubricants industry, Frost & Sullivan recognises Shell Lubricants with the 2014 sub-Saharan Africa Frost & Sullivan Award for Product Leadership. This groundbreaking Shell PurePlus Technology is a game changer in the lubricants industry. Unlike most lubricant producers that derive their base oil from crude oil, Shell has been using its proprietary patented technology to produce base oil from natural gas at its Pearl gas-to-liquids (GTL) plant in Qatar since 2012.

In 2014, Shell announced that all of its premium motor oil brand Shell helix Ultra with PurePlus Technology is made using Shell PurePlus Technology base oils from Pearl. These base oils, which typically make up 75-85% of motor oil, are cleaner, more effective, offer better performance than typical group III and are cost comparable with other fully synthetic lubricants.

“The Shell PurePlus Technology is based on their proprietary Shell Middle Distillate Synthesis (SMDS) process,” said Frost & Sullivan Programme Manager, Avril Harvey. “Through this process, natural gas (methane) is piped from the ground and mixed with pure oxygen to create synthesis gas, which is catalytically converted to liquid form known as ‘syncrude’. The syncrude is then cracked into the product ranges and distilled to create Shell PurePlus Technology base oils, which are completely clear and colourless base oils.”

The Shell PurePlus Technology base oil contains significantly more iso-paraffins than Group II and other Group III base oils derived from crude and contains fewer impurities. The synthetic oil is then enhanced with Shell’s Active Cleansing Technology that protects against the build-up of performance-robbing deposits to deliver enhanced cleaning power that exceeds industry standards by as much as 65 percent. Pureplus Technology is also differentiated in that it can be used to formulate motor oils such as SAE 0W-16 viscosity.

Due to its purity, improved viscosity, and volatility, the product ultimately requires consumers to top-up less often, even on the longest OEM oil drain intervals. This reduces the consumer’s overall maintenance costs and helps extend the longevity of the vehicle and vehicle parts.

“Shell credits its success in continuous innovation to its matrix structure. Although it has large technology, marketing and supply chain teams, they operate as a single team,” noted Avril Harvey. “Furthermore, the large volume of production from the Pearl GTL plant allows the GTL base oil to be distributed globally from Pearl to distribution hubs, and is then re-distributed from there. As a result, the formulation is consistent globally.”

Shell is the only manufacturer to have produced base oils from natural gas on a commercial scale.

Over the lifetime of the project, Pearl GTL can process nearly 3 billion barrels of oil equivalent of gas. It produces GTL liquids, including base oils, at a rate of 140,000 barrels of liquid per day, while other plants can process less than 20,000 barrels per day. It is the sheer scale of Pearl, and the unique manufacture of base oils from the GTL process, that will continue to differentiate Shell into the future.

Each year, Frost & Sullivan presents this award to the company that has developed a product with innovative features and functionality, gaining rapid acceptance in the market. The award recognises the quality of the solution and the customer value enhancements it enables.

MNS-Up from ABB provides power distribution and UPS in a single-system...