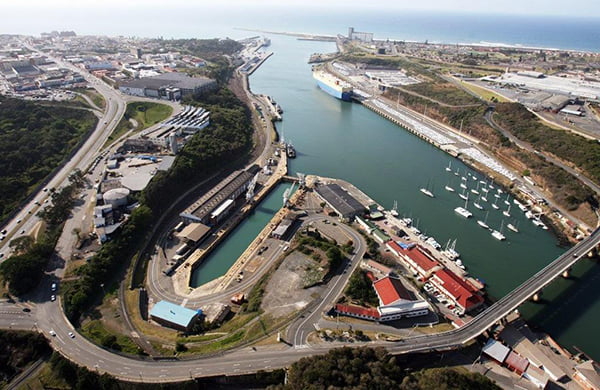 The TNPA Central Region capital investment programme is underpinned by the Transnet Segment Strategy that aims to realign the Transnet business with strategic sectors of the South African economy. The strategy focuses on Private Public Partnerships as a key lever for capacity and productivity enhancement. As one of six Operating Divisions of Transnet, in 2021 TNPA embarked on a transformation journey of re-organizing its business to re-affirm its mandate according to the National Ports Act 12 of 2005 resulting in the development of a TNPA Reimagined Operating Model.

In alignment with the Transnet Segment Strategy and the TNPA Reimagined Operating Model, the Central Region ports are being positioned in accordance with critical sectors within the Eastern Cape province ranging from the automotive; liquid bulk; agriculture and tourism sectors.

“We have earmarked the Port of Port Elizabeth for the automotive sector, with in the port of Ngqura being positioned as a transshipment and energy hub for the southern hemisphere,” said TNPA Managing Executive for the Central Region, Siyabulela Mhlaluka.

According to Mhlaluka, East London is also strategically positioned for the tourism sector, a strategic objective that will be achieved by transforming the port’s real estate portfolio to integrate with the leisure market such as the Latimer’s Landing Waterfront development.

The seven-year 9.1 billion capital investment programme for the Central Region ports comprise of a budget allocation of R4.8 billion for the Nelson Mandela Ports (Port Elizabeth  Ngqura) and R4.3 billion for East London.

In the 2022/23 financial year, TNPA has adopted a robust approach in its capital projects delivery which will see the Central Region ports spending R570 million in port infrastructure development.  The strategic projects for this year include the relocation of the tank farm from Port Elizabeth to Ngqura; phase 1 of the Ngqura Manganese Export Terminal development; conducting a feasibility study for the reconstruction of East London’s Quay 3 and the construction of a slipway at the Port of Port Elizabeth.

Coupled to realizing a Reimagined TNPA through port infrastructure development is the execution of strategic special projects across the port system. The bouquet of projects planned for the eight commercial ports include the issuing of a Request for Information (RFI) in July 2022 for the supply of Renewable Energy for all the ports, followed by a Request for Proposals (RFP) of the same in September 2022. In response to the water crisis faced by the residents of Gqeberha and with an intention of being proactive, in July 2022 TNPA will also issue a RFI for the supply of desalinated water for all its ports followed by a RFP in October 2022.

TNPA’s capital investment programme and plan demonstrates a renewed focused on ensuring delivery on its mandate to develop the South African ports and become an enabler for economic growth.

“We are continuously creating an enabling and performance-driven environment that unlocks bottlenecks and accelerates the execution of strategic projects through the establishment of regional and national capital investment war rooms, where project sponsor engagement is relevant and influential in enabling the project team. This approach will ensure that TNPA delivers on its capital investment commitments in the region,” said Mhlaluka. 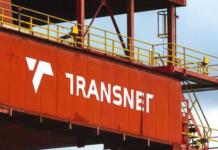 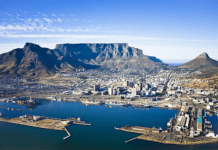 Don’t be tempted to skimp on cargo insurance

Efforts to increase operational efficiencies at the Port of Cape Town