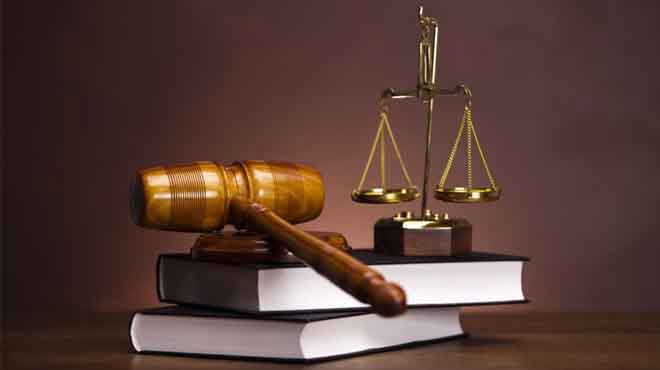 President Jacob Zuma said he had sent back the Mining and Petroleum Resources Development Amendment Bill to the National Assembly last week, because as it stands, it does not pass constitutional muster – in terms of section 79(1) of the Constitution on the basis that the definition of “This Act” is likely unconstitutional.

“In addition, in terms of Section 74 of the Amended Act, the Minister is given the power to amend or repeal these instruments as and when the need arises effectively by-passing the constitutionally mandated procedures for the amendment of legislation,” said the Presidency.

It further said as amended, Sections 26(2B) and 26(3) appear to be inconsistent with South Africa’s obligations under the General Agreement on Trade and Tariffs (GATT) and the Trade, Development and Cooperation Agreement (TDCA) as they appear to impose quantitative restrictions on exports in contravention of GATT and TDCA, and in so doing render the State vulnerable to challenges in international fora.

The Presidency said the National Council of Provinces (NCOP) and the Provincial Legislature did not sufficiently facilitate public participation when passing the Amendment Act as required by Section 72 and 118 of the Constitution in that the consultation period was highly compressed and there appears to have been insufficient notice of the public hearings held by the provincial legislatures.

“Allowing persons to enter upon land to conduct an investigation after notifying and consulting with the owner, occupier or person in control in terms of Section 50 and in so doing, ignores the consent principle in customary law,” said the Presidency

Cargo Carriers leads its customers along the “greener” path