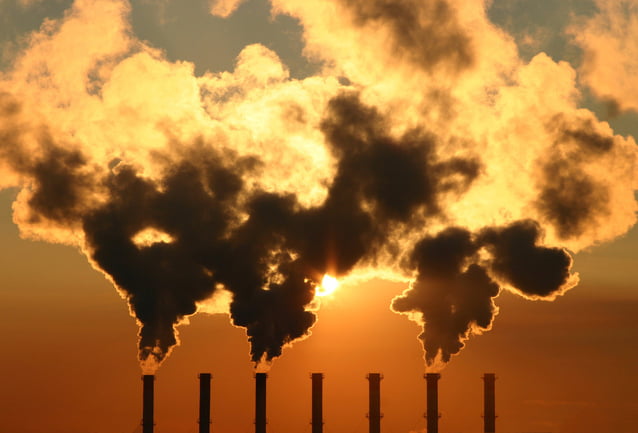 IN 2019 the South African government proposed adding 1 500 MW of new coal generation in the country, as part of the Integrated Resource Plan for Electricity (IRP).

The IRP claims that such coal generation will be cleaner because high-efficiency, low-emission (HELE) generation technology will be used, although it does not state which kind.

Dr Ranajit Sahu, an engineer with over 30 years’ experience in power plant design, assessed the potential air emissions of the most likely types of HELE technology that could be used as part of a report commissioned by the Centre for Environmental Rights (CER ) for groundWork,  the Vukani Environmental Movement in Action, as well as the African Climate Alliance.

Sahu found that even in the best case scenario in which the cleanest available technology is used, large quantities of greenhouse gas emissions are unavoidable.

In particular, Sahu considered two likely technologies that could be used: pulverized coal units and circulating fluidized bed technology. He found that pulverised coal units – even when operating at ultra-supercritical efficiency – will not be able to capture their emitted carbon dioxide due to extremely high costs.

In the case of circulating fluidized bed technology, which is considered preferable by the IRP due to its ability to handle low quality coal, Sahu found that this technology emits from two to ten times more nitrous oxide than pulverized coal technologies. Nitrous oxide is a potent, long-lasting greenhouse gas with a global warming potential 300 times that of carbon dioxide.“

I want to stress that contrary to implications in the 2019 IRP and the Ministerial determination, there is simply no such thing as “clean coal”, regardless of whether HELE technologies are used to minimize air emissions from coal (or gas derived from coal),” Sahu says.

The report is the latest piece of research that supports the view that new coal generation in South Africa will be unnecessary, costly and highly detrimental to the environment. It follows previous investigations into the coal cycle (mining, production, supply, and disposal) that prove that “clean coal” is an impossibility.“

A copy of the report, Potential Impacts of Proposed New Coal Generation, by Rd. Ranajit Sahu is available from the CER website: www.cer.org.za

The report is the first in a series of expert analyses of new coal generation in South Africa, details of which will be published shortly.

Hydrogen, financing the energy transition & climate change in focus at...

‘Drought continues to dry up the Cape’s GDP – Standard bank