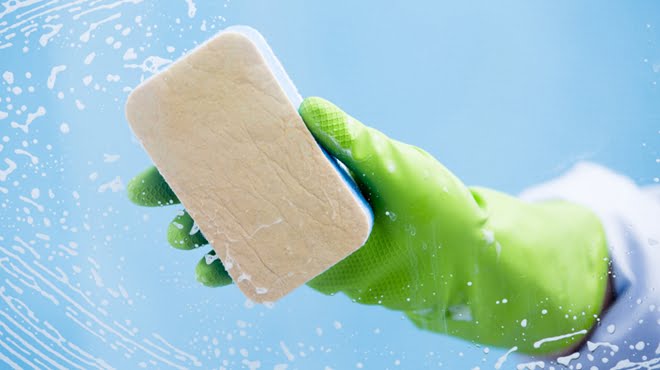 Several Post Office’s in the Western Cape joined other branches all over South Africa on a spring-clean day on 31 August this year.

The first achievement that warranted celebration is the SA Reserve Bank’s approval of a first-level application for Postbank to receive a banking license. The next and final level should be completed within 12 months, as per the legislative requirement.

The next key steps include approval of the Postbank board nominees, the registration of Postbank as a company with its own governance structures, formalisation of the relationship between the SA Post Office and Postbank and transfer of business from the SA Post Office to the new company.  The SA Post Office has 1500 fully-fledged branches countrywide and each Post Office offers all Postbank services.  That makes it possible for the bank to serve rural and remote areas of South Africa better than any other financial institution.

The SA Post Office’s service levels and income were severely harmed by labour unrest and strikes in recent years.  The second achievement that warranted celebration was the signing of a joint agreement with the recognised trade unions to settle wages and conditions of employment from 2014 to the period ending 2016/2017.

This agreement brings to finality all historical labour issues and brings a new era of stability to the SA Post Office.

The third milestone which led to the spring-clean day was the conclusion of an agreement with financial institutions which gives the SA Post Office the capitalisation it needs to pay debts off the past and re-launch its services off a sound base.

The SA Post Office is expanding its services to include offerings such as registered e-mail, which has the same legal validity as paper-based registered mail.  It will also soon launch more services to make the postal service more suitable as a partner to e-commerce companies.  One such service will be a smartphone app which customers can use to check where their parcel is in the mail delivery system. 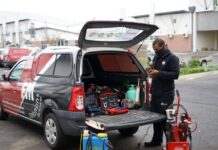 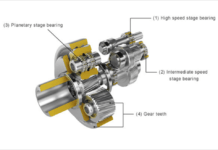 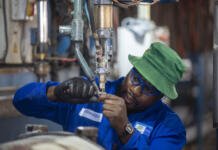 Lighting up the gantry