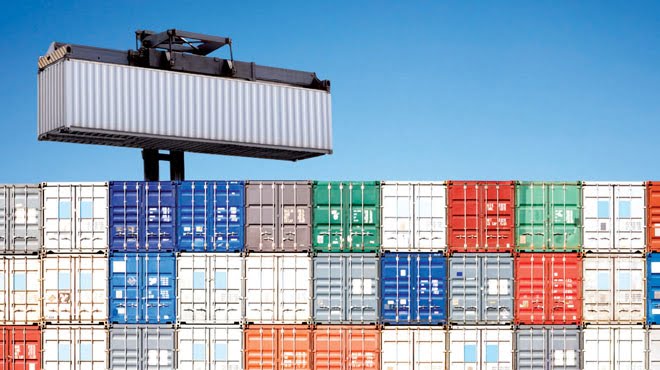 Two of Cape Town’s most successful industrialists, brothers Neil and Cecil Jowell, have retired after more than six decades of involvement at the ever-morphing transport business Trencor. Neil and Cecil are the sons of the late Joe Jowell, who founded Trencor – then trading as Jowells Garage and Transport – as a humble motor dealership and one truck transport business in Springbok in the late twenties.

The brothers joined Trencor – initially known as The Transport and Engineering Investment Corporation – in the fifties, the same decade that it was listed on the JSE. Trencor has been one of the most consistent profit performers over the decades – an achievement made all the remarkable by the fact that the Jowells oversaw numerous strategic changes in that time without ever veering off the path of sustainable profitability.

As a family controlled business, Trencor was never as well known as other Cape Town-based family enterprises like Remgro/Rembrandt (the Ruperts,) Pick n Pay, the Ackermans or Foschni (the Lewis family.) But Trencor has endured for longer, and always preferred to trundle quietly away – even overcoming strategic obstacles without too much shuddering to the operational under-carriage.

The company’s history under the Jowells is fascinating. The first effort at diversity took place in the late sixties when the traditional road transport business was enhanced by road trailer manufacturing through the acquisition of Henred Trailer Manufacturing Company. This company was later merged with Fruehauf South Africa to form Henred-Fruehauf Trailers.

In the late seventies the manufacturing scope was broadened to incorporate dry freight marine cargo containers for mainly the export market. This was later expanded to include the manufacture of folding flat rack containers and stainless steel tank containers.

In 1979 Trencor took arguably its most important strategic step when it started financing the sale of containers on long-term credit. This saw some brisk financial service business as the aggregate sales value of containers exported from South Africa exceeded US$1bn.

The dawn of the new South Africa (along with increased globalisation) meant Trencor increasingly focussed on its current core activities in the marine container industry. Today subsidiary Textainer (listed on the New York Stock Exchange) is the world’s second largest lessor of intermodal containers based on fleet size.

The total fleet size is more than 2,1 million containers, representing more than 3,2 million TEU (twenty foot equivalent units.) Textainer leases containers to approximately 400 customers, including all of the world’s leading international shipping lines, and other lessees.

The company also sells containers to more than 1,100 customers and provides services worldwide via a network of regional and area offices, as well as independent depots.

Trencor’s uncanny ability to adapt to changing economic times and new business trends can be traced back to its very roots. Back in the thirties, when the then government withdrew its road transport service to the area in the arid North Western Cape, Joe Jowell and Jaap du Plessis converted a Buick car to a truck and started a road transport service for the Namaqualand community.

From the back of this converted bakkie came a nationwide carrier operation – taking in names like Jowells Transport, Stuarts Transport, CrossCape Express and Skynet Worldwide Express.

Some of the other business ventures taken on by Trencor included acquiring TrenTyre and holding joint control of Mastertreads to become the major tyre business (outside of international manufacturers) in South Africa.

Interestingly, Trencor’s current operational focus on container leasing via Textainer came from (what appeared) an innocuous investment in a small container leasing business – a corporate move that, at the time, shareholders might even have overlooked.

By the late nineties Trencor was determined to retain sharp focus on its highly profitable activities in the international container industry. This meant the transport division was sold to management and an empowerment consortium while other interests were disposed off over a period of years. Critically Trencor made a further large strategic investment was made in Textainer, and also secured an interest in supply chain management through Trencor Solutions.

The Isithebe plant in KwaZulu-Natal was closed at the end of 1999, while the Montague Gardens and Parow facilities were closed in 2001 and 2004 respectively.

In the late nineties the trailer division of Henred Fruehauf Trailers was merged with SA Truck Bodies Group in exchange for a 40% interest in the merged entity. The sale of this stake in early March 2004 marked the exit of Trencor from manufacturing – and arguably executed not a moment too soon considering the difficulties faced by local engineering in terms of labour costs, energy costs and input costs (courtesy the weak rand.)

The Jowells success in riding out changes in the business tide(s) has meant that the brother have left a rich legacy behind at Trencor. The company has a market value of R8,3bn, and readers would not to search hard to find years when the company’s shareholders were not rewarded with dividends.

The fate of Trencor without the Jowells at the steering wheel is open to question. Long serving director Jimmy McQueen takes over as CEO – in a move that some observers reckon is really a caretaking job. Smart money suggests Trencor has run its rich course, and the next step could entail selling off the 48% stake in Textainer and returning the proceeds to shareholders. End of an era, indeed. 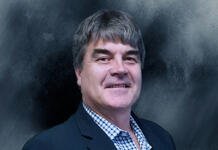 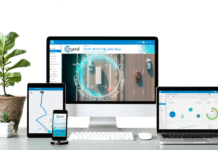 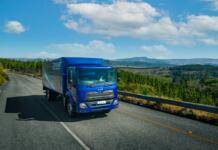 Captains of Industry – “Together we move South Africa forward”

Cape motorists to look forward to another 30 years of tolls