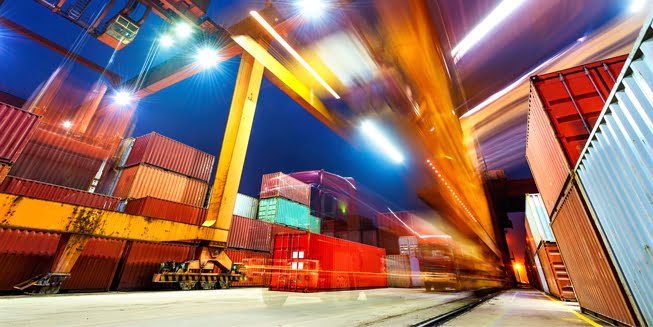 The total income represents an increase of 10,7% per annum over the income reported in the corresponding survey of 2010 (R296,025m.) 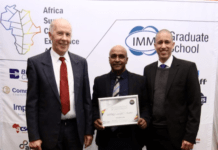 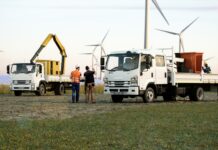 Exporter of the Year to be announced at Gala Dinner