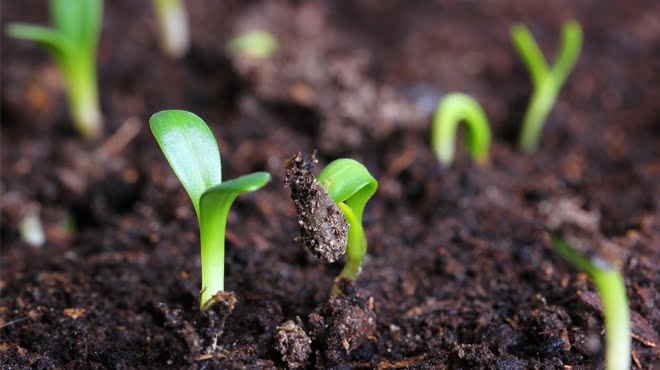 A decision more than 10 years ago to go organic has seen a farm thrive, while others are scrambling as a result of the drought.

Tierhoek organic farm in Robertson, 160km from Cape Town, is expecting a good season, while others are counting the mounting costs of drought.

The orchard farm produces vegetables and a variety of fruit including apricots, plums, mangoes and lemons.

Tierhoek owner Bruce Gilson told Business Day “We will have a good season as the decision to go organic in 2004 was the right (call) … all our water comes from unpolluted streams and boreholes.”

SA is facing its worst drought since 1992. This has caused a decline in farming output and will trigger food price rises.

The Western Cape is also a key exporter of agricultural goods, with the port of Cape Town responsible for 92% of SA’s fish exports, 76% of the country’s bananas and more than 90% of fruit juices, according to Wesgro, the province’s investment promotion agency.

“While rainfall is the best water for orchards or vineyards, careful water management, with shorter and more regular watering periods, benefits both trees and the water table,” said Gilson.

“We measure the moisture in the soil using moisture probes, but most of the time, it’s just down to knowing your soils and how they react to dry conditions.”

The farmer does not make use of a weed killer (glyphosate) under his fruit trees or vines, as conventional farmers do. This means his soil is covered with weeds. Slow evaporation helps maintain a cool microclimate under the trees.

“Organic farms also make use of good, thick layers of compost and mulches. This helps to keep the moisture in the soil and the evaporation as minimum as possible.

“The more biodiversity you have in an orchard or vineyard, the less evaporation occurs, so you don’t have to irrigate as much, so water can be saved,” he said.

In terms of the new Water Act, nine catchment management agencies were to be established to deal with licence applications, but only two such agencies exist.