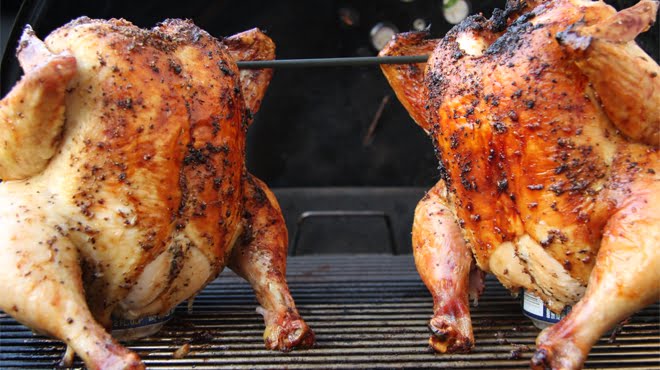 Minister of Trade and Industry Rob Davies has held talks with US Trade Representative Ambassador Michael Froman on the sidelines of the World Trade Organisation’s (WTO) 10th Ministerial Conference in Nairobi, Kenya.

The talks aimed to assess progress made towards resolving outstanding issues over South Africa’s continued participation in the African Growth and Opportunity Act (Agoa.)

According to a spokesman for the Department of Trade and Industry, the parties weighed steps taken by the two countries following a notice issued by US President Barack Obama last month of withdrawing duty-free treatment for South Africa’s agricultural exports under Agoa if South Africa failed to address US concerns.

The US is demanding that South Africa allow imports of US poultry and other meats or risk losing its Agoa benefits, which allow a range of South African products duty-free access to the US market.

In the letter, Obama had warned South Africa that if the negotiations on the outstanding issues related to the poultry were not resolved by December 31, then the US would suspend South Africa’s duty-free treatment of agricultural goods into the US.

Since the issuing of Obama’s notice, South African and US veterinarians have signed the “Protocol for Poultry Meat and Day-Old Chicks” on November 13.

The “Protocol for Poultry Meat and Day-Old Chicks” would secure the continued exports of poultry from those areas in the US that were not affected by avian flu in the event of any new outbreaks of the disease, the department said in a statement.

“The International Trade Administration Commission (Itac) also published guidelines on the allocation of the quota and the issuing of rebate permits.

“A volume of 16,250 metric tons will be available for use on a first-come-first-serve basis from December 18, until March 31, 2016, where after rebate permits issued by Itac will be required for use of the rebate item.

“With these publications the government of South Africa implemented the agreement reached between the US and South African poultry industries in Paris in June this year”, Davies said.

According to the department, Davies and Froman view the implementation of the Paris agreement as signalling a significant milestone in the process of finalising the market access issues raised in Obama’s letter. 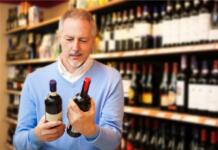 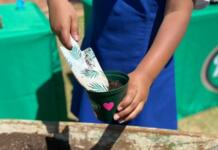 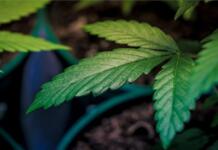