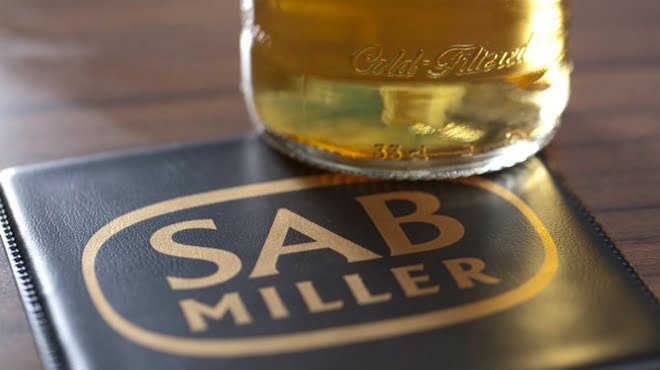 SABMiller Namibia’s brewery in Okahandja was officially opened today by the Hon. Immanuel Ngatjizeko, Namibian Minister of Industrialisation, Trade and SME Development, on behalf of Dr Nickey Iyambo, Vice President of the Republic of Namibia.

Construction of the new US$33.3m, 260,000 hectolitre brewery began in mid-2013 and was completed in October 2014. The brewery is located on 7.2 hectares of land outside Okahandja city, 70km north of Windhoek. Besides supporting the local communities in which it operates, SABMiller is proud of the local job creation at the brewery by employing 184 direct jobs at the new plant and multiple indirect jobs elsewhere in the value chain.

SABMiller’s investments in Namibia, and more broadly across the continent, underline the company’s belief in the region and its ability to drive long-term growth in Africa. Its commitment in Namibia also aligns with the national government’s Vision 2030 of an industrial nation.

Cobus Bruwer, Managing Director of SABMiller Namibia, said, “This is a seminal occasion for SABMiller in Namibia and represents the latest investment by the company in the African growth story. Not only will the brewery produce fantastic tasting beers, it will also contribute to the creation of a vibrant local manufacturing sector. This will in turn allow us to accelerate the emergence of small and medium sized Namibian businesses which are so important to the life blood of the economy and help create a growing population of skilled employees by supporting education and providing training.”

Modelled on global best practice, the Namibian brewery is one of SABMiller’s most efficient and environmentally-friendly breweries of its size in the world. Since work began on the brewery’s construction, at least 30 million non-returnable glass bottles have been replaced by returnable bottles and cardboard packaging previously used has been replaced with re-usable plastic crates to be used at the new brewery. This, as well as minimised transport requirements due to local production and distribution, has significantly reduced landfill and carbon emissions. In addition, the brewery plans to use 3.25 litres of water per litre of beer in the brewing process – just below SABMiller’s worldwide average of 3.3 litres per litre of beer.

SABMiller has a long history in Namibia, having imported beers from South Africa to service the local market for more than two decades. The company has an estimated 22% share of the local beer market, with popular brands including Castle Lager, Carling Black Label and Castle Lite. These are now brewed on the new site in Okahanjda.

SABMiller Namibia is 60% owned by SABMiller and 40% by local Namibian partners comprising 20% Onyewu Investments (Pty) Ltd and 20% by three charitable trusts for the benefit of local communities. 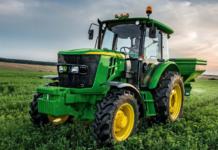 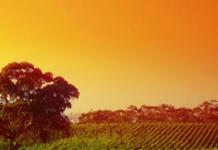 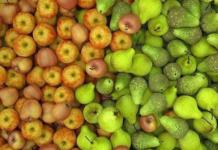