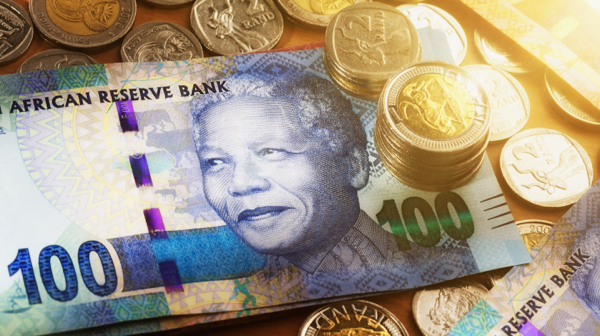 “We believe Moody’s will follow through with a credit rating downgrade to sub-investment grade in 2020 as economic growth is projected to remain very low, simultaneous with slow economic reform implementation,” Mhlanga said.

He said Moody’s decision last week to revise its outlook on the rating from stable to negative prompted “a marginal sell-off in both the rand and bond markets” but he did not believe that there would be a sustained sell-off as the decision had already largely been priced in by the markets.

Mhlanga said though Finance Minister Tito Mboweni promised to make difficult choices to rein in debt levels, he did not believe that these would suffice.

Moreover, Moody’s on Friday said it believed the government lacked the political capital required to implement decisions that could bring fiscal consolidation and better growth.

It is the only international ratings agency to have kept South Africa on investment grade, S&P Global and Fitch downgraded the country to “junk” status in 2017.

If Moody’s follows suit, Mhlanga said South Africa will find itself excluded from the Citi World Government Bond Index (WGBI), which will result in forced selling of about US$5 billion worth of bonds and the associated rise in bond yields.

But over the 12 months, Alexander Forbes would expect bond and currency markets to recover.

“An analysis of over 20 countries that have been downgraded to sub-investment grade shows that both bond yields and currencies recover over the next 12 months post the downgrade. The macroeconomic adjustment – economic growth and employment – differ depending on the policy response,”  Mhlanga said.

“Given the past 12 months’ policy actions, South Africa’s policy response is already on a positive trajectory but remains too slow and on the margin of the main structural reforms. That said, even if we are downgraded to sub-investment grade, markets will likely recover over the next 12-18 months. ” – African News Agency (ANA)