Coca-Cola Co is planning to sell a stake in its South African bottling unit to local investors in a deal worth about R10 billion ($669 million), in line with an agreement with local regulators, according to people familiar with the matter.

The move would help the US drinks giant comply with South Africa’s policies that prescribe minimum holdings in companies for Blacks and other groups that faced economic discrimination under apartheid, said the people.

The deal was a condition of Coca-Cola’s 2016 buyout of former partner SABMiller, now part of brewer Anheuser-Busch InBev NV, they said.

Coca-Cola Beverages South Africa said Friday its broad-based black ownership will be increased to 20%, without giving detail on the value of the deal. Employees will have control of an approximate 15% stake, up from 5%, with the balance owned by outside investors.

The plan was revised from an earlier proposal to sell a larger stake and has been agreed with regulators, according to a spokeswoman.

Rothschild & Co is an adviser on the deal, the people said.

The broader Coca-Cola Beverages Africa is based in the coastal town of Port Elizabeth and serves 12 countries, including Kenya, Ethiopia and Ghana, according to the website. It accounts for about 40% of the Atlanta-based company’s drinks sold on the continent.

The value of the entire business is about R45 billion, the people said, meaning the new investors are getting a discounted price. The deal will help benefit employees and other partners as well as non-White investors, they said, though the exact structure is as yet unclear. 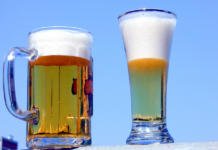 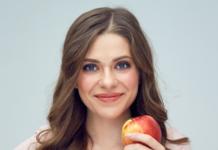