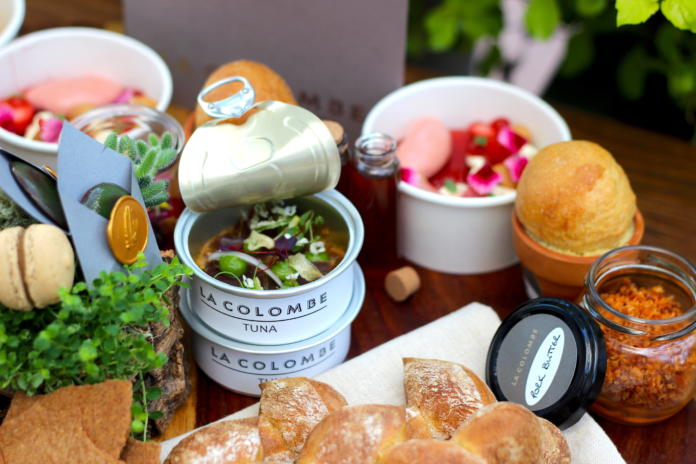 The global Travellers’ Choice Awards are awarded annually to highly rated eateries based on positive reviews generated online on TripAdvisor.

La Colombe, situated along the Constantia Wine Route has done the city proud.

Some of the other restaurants which made the list were The Black Swan at Old Stead in the United Kingdom, Aramburu in Argentina, and five others in Germany.