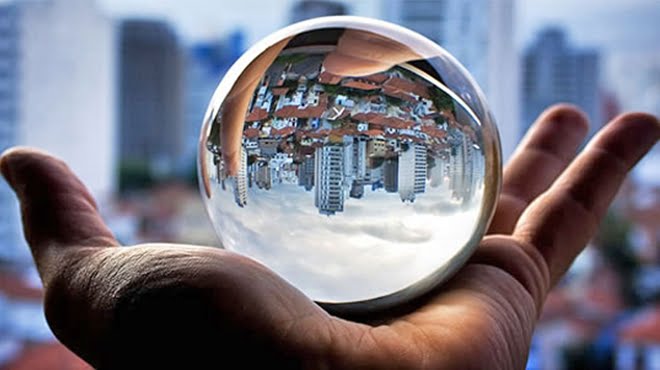 This year in-store smartphone purchases worldwide will increase by more than 1,000 % from last year. While the mobile wallet won’t replace the traditional wallet yet, 2015 will be a tipping point toward wider consumer adoption of in-store smartphone payments. This is according to the 14thedition of Technology, Media & Telecommunications (TMT) Predictions, a report by Deloitte Touche Tohmatsu Limited (Deloitte Global.)

Counter to previous industry predictions around the smartphone reaching a plateau, Deloitte Global predicts there will be 1 billion upgrades in 2015, signalling that the market has not yet matured or stagnated.

“In South Africa, smartphones are already being used to check balances, transfer funds and transact online, but they have not reached a ‘mobile wallet’ status globally,” said Mark Casey, TMT industry advosor in Africa at Deloitte. “We predict 2015 will be the first year that all mainstream mobile requirements will be addressed, making smartphone payment options easier, with user friendly security in place.”

Additionally, Deloitte Global predicts that print books will continue to dominate the publishing industry and account for 80%of all book sales by dollars and units; and that 2015 will be the year where enterprise will be ahead of consumers for adoption of new technologies such as 3D printing, Internet of Things (IoT) and drones.

“Last year signalled a shift away from a decade-long trend of consumerisation of Information Technology (IT), for example, with a modest consumer uptake of wearable technology like smart glasses. In 2015, however, Deloitte Global predicts the pendulum to swing further toward enterprise led adoption with wearables, 3D printing, drones and the IoT meeting more needs and generating higher sales for business than consumers,” says Arun Babu, Deloitte Consultant for the TMT industry.

Additional highlights and details of this year’s TMT predictions to impact the marketplace in 2015 include:

From the “On the Contrary” column – Bossing it like Beijing – what’s up?