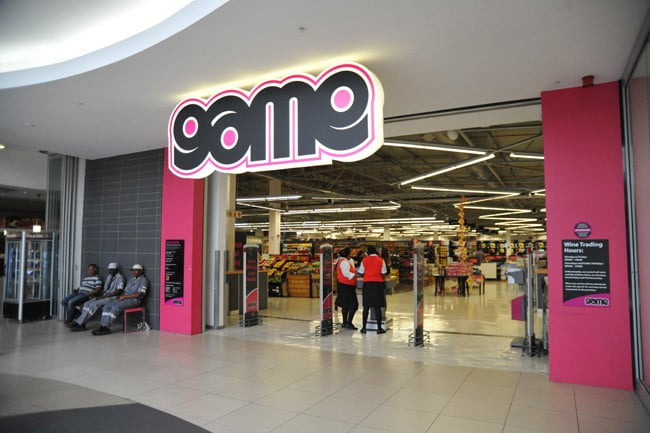 The Massmart Group announced it has completed an assessment of opportunities to improve its Game stores, which led to the possibility of job cuts. The group has been restructuring since March 2020.

A stakeholder statement released on Tuesday [July 7] says that the possible job cut process will include a consultation process that falls in line with section 189 and section 189A of the Labour Relations Act. This process may affect the livelihoods of up to 1 800 employees.

In March, Massmart said that it would be closing all its “non-performing” stores, and this included 23 Dion Wired stores, as well as a number of stores under the Masscash umbrella. In this month, Massmart had a total of 450 stores across 13 countries in sub-Saharan Africa, and a total of 48 500 full-time employees.