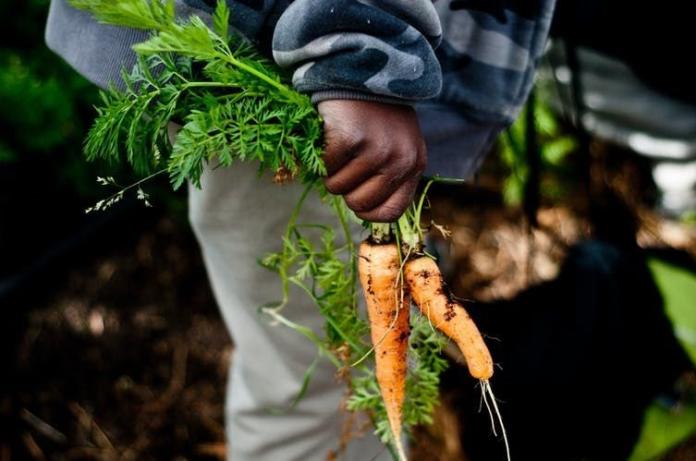 With the arrival of spring, many people have been starting to think about how COVID-19 will impact the affordability and availability of fruits and vegetables in coming months, as shortages of both honeybees and migrant workers threaten crop pollination and the food that comes with it.

The current global pandemic has highlighted the many ways our agricultural systems are vulnerable to global shocks. Issues with supply chains, migrant workers, transport, trade and border closures have hinted that some foods might be in short supply.

Growing foods in cities is one way to help mitigate these food security issues and has people reviving the idea of planting “victory gardens.” But the average person may not realize that gardeners are dependent on wild insects to make these gardens thrive. They need bees, flies, butterflies and other insects to pick up pollen from one flower and transfer it to another. So, I propose we plant a different type of garden: resilience gardens.

Insects do the work

Gardening for food has picked up steam around the world with both grassroots and government initiatives taking hold.

In Canada, some provinces have deemed community gardens to be essential services. City staff in Victoria, B.C., are growing tens of thousands of vegetable seedlings for residents and community gardens. Elsewhere, an explosion of seed and seedling orders has left stores overwhelmed by the sudden increase in demand.

But gardening requires pollinators: Approximately three-quarters of our food crops rely on insect pollination, including staples like tomatoes, cucumbers, peppers and squash. Without them, farmers must resort to expensive and labour-intensive mechanical solutions.

As a conservation scientist, I find it striking that city-dwellers expect free pollination services, despite the limited action taken in the past to conserve the insects that do the work. Building diverse and abundant communities of native pollinators, in cities and on farmland, will be critical to buffer food shortfalls now and in the future.

Despite having over 850 native bee species, Canada has relied on the non-native common European honeybee (Apis mellifera) for decades to supplement the pollination of crops grown in large-scale intensive agricultural lands.

In cities, beekeeping companies have pushed to place hives on rooftops and natural areas, despite the concerns of conservation biologists like myself about their impacts on native pollinator and plant communities.

In fact, the future and sustainability of food production depends very much on having many different species of pollinating insects. Their critical importance, however, has long been overlooked in favour of promoting and supporting the honeybee industry. 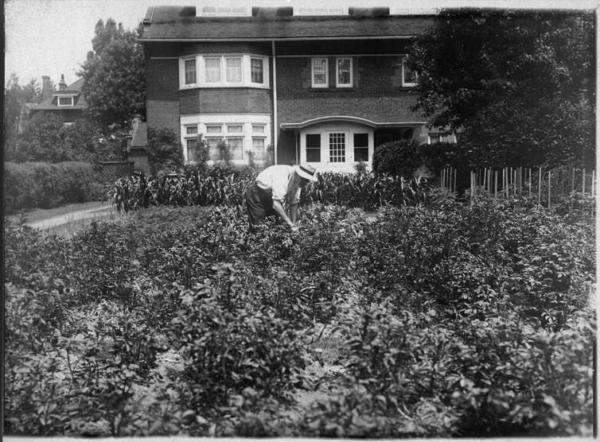 While the impact of managed honeybees has been debated, there have been many studies indicating they are fierce competitors and can transmit disease to wild pollinators. For example, scientists attribute the introduction of novel diseases from managed bees to the dramatic decline of the endangered rusty-patched bumblebee and other previously common bumblebee species, which can have long-term, but not well understood, impacts on the pollination of native plants, agricultural crops and urban food security.

The next wave: Resilience gardens

During both the First and the Second World Wars, Canadians planted victory gardens of vegetables in residential yards as a way to increase local food production to support soldiers abroad. The very name evokes images of battles won. Later, during the Great Depression, they planted relief gardens. 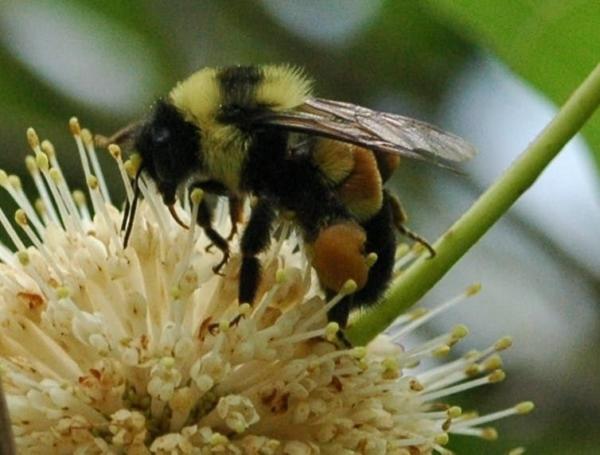 As the coronavirus sweeps through cities around the world, exposing inequalities, environmental degradation and other societal ills, planting food-producing crops and native plants gives communities an opportunity to increase healing and resilience.

Resilience gardens can be anywhere: community gardens, private gardens, medicine gardens and even balcony gardens. They can support native biodiversity and pollinators, increase the overall resilience of our ecosystems and help us better understand the interconnections of land, plants, insects and humans. They provide well-documented mental health benefits from being outside and give out-of-school kids the chance to learn while interacting with nature. Importantly, they will provide local, nourishing foods in dense urban centres to support our bodies and minds during this global health crisis.

Cities could take a leadership role in increasing our connections with nature and nurturing native biodiversity. In Curridabat, Costa Rica, wildlife, including pollinators, were given honorary citizenship status to reflect their critical importance as ecosystem service providers in urban areas.

With the resurgence of urban gardening in Canadian cities, I hope people will grow to appreciate the connections between food and wildlife, and nurture these relationships through gardening and land stewardship.

This article is republished from The Conversation under a Creative Commons license.