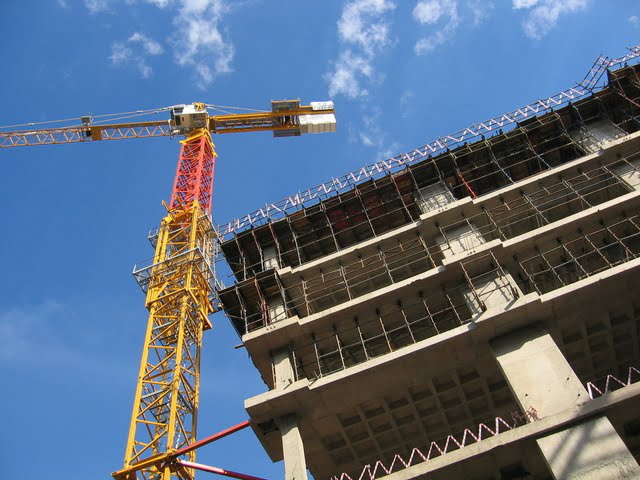 A month ago, we noted how the delays in public infrastructure tenders, across all tiers of government, are causing economic havoc from national to local level.

We specifically called out Cape Town for the time it takes to assess and award tenders on infrastructure projects.

In response, the City of Cape Town released a media statement in which it claimed to have a “successful” track record of awarding 94% of tenders within specified time frames. It stated that the “legislative context”, aimed to ensure “fair, transparent, equitable, competitive and cost-effective supply chain management process”, meant that the City did not “operate like the private sector.”

Sadly, the City offered no detail on the 94% procurement success rate.  Noting that the bulk of a municipality’s tenders are for consumables and minor services, we still wait to hear what the procurement success rate is on fixed capital investment projects and associated professional services.  Having enough stationary and operational supply agreements for fleet management do little to repair roads that are fast disintegrating, deliver on a long-overdue public transport network or replace a failing sanitation system.
The lack of planning and procurement is now the biggest inhibiter to the growth of the rates base, leaving existing ratepayers to carry the ever-growing operational cost of the City.

Which leads me to the City’s latest announcement that development is to be slowed down and possibly even halted in close to 150 areas across the metropole due to the lack of water and sanitation infrastructure capacity.

Developments in the Helderberg, Milnerton and Blaauwberg districts will be substantially decreased while the City takes up to seven years to provide adequate water and sanitation services to these nearly 150 areas that fall within those districts.  While Eskom gives us electrical load shedding, Cape Town gives us both development load shedding and environmental nightmares due to effluent overflows into adjacent conservation areas.
Which begs two questions: firstly, apart from collecting rates from its ratepayers, what has the City been doing with the millions upon millions in Development Contributions (DCs) which for years have been paid by developers – exactly for the replacement of bulk infrastructure capacities? And secondly, how soon before we hear that other districts have the same problem?

For the property development and construction community, the practical realities of development being stopped in these areas will be multiple.

And then there is the practical reality for every rate paying Capetonian: in the same way that electricity prices have sky-rocketed due to ongoing under-investment by Eskom followed by the catch-up investment phase, the same will now play out in Cape Town.  The estimated R8.7 billion upgrades which have been ignored for so very long will now cost ratepayers directly.

This is truly Eskom happening in Cape Town.  You can only ignore reality for so long. The rate paying citizens of Cape Town should now ask themselves: “So what is the real cost of chasing clean audits as a political strategy?”

Also, why are the Land Use Management representatives left to carry the bulk of the criticism when previous Spatial Development Frameworks clearly provided development growth projections for infrastructure planning purposes?  Did the engineers not plan, and if they did plan, who stood in the way of releasing funds for infrastructure projects?  The accountants or the politicians?  Or did the process stall at supply chain management?  Although we want to solve the problem, it is time to call for accountability.

While the property development and construction community is left reeling from these new announcements (the WCPDF’s phone is literally ringing off the hook), we must realise that now is the time not only for the private sector to step up and demand from government that we be allowed to explore alternatives, but it is also time for government to develop policies that will embrace rather than restrict innovation. Package treatment plants are now the obvious interim solution.  Treatment of effluent on-site and the use of the “by-product” of clean water to irrigate gardens may be the future.  Developers are already looking at green energy; therefore, it seems the next step will be self-sufficiency. Indeed, this is the dream of many a responsible citizen.

Fortunately, Covid-19 has taught us is that that there is no longer a “normal”.  We now have Zoom-Towns throughout the Western Cape benefitting from the work-from-home opportunity.  Lifestyle and connectivity make for great investment.  And thanks to technology, decentralisation has now become a viable opening-up of great opportunities for smaller municipalities in the Western Cape.

As one City’s door shuts, others willingly open.  As the Western Cape Property Development Forum, we certainly look forward to smaller municipalities with good track records in our province declaring themselves “open for business”.

ENGIE completes the acquisition of Xina Solar One a 100MW CSP...