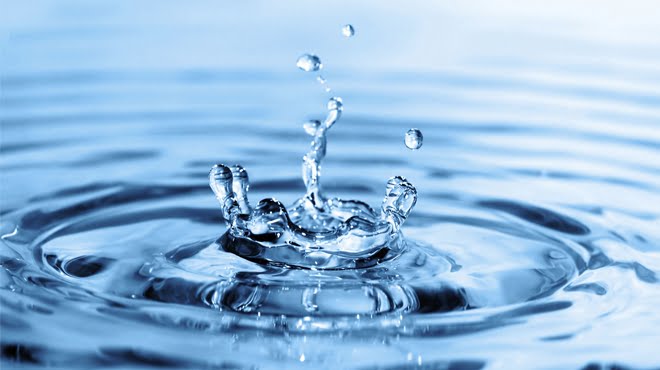 The City of Cape Town is wrapping up its feasibility study for a R14.9bn desalination plant that could be built near Koeberg on the West Coast within the next 10 years.

And while city officials have emphasised the plant is just one option being considered to deal with the increasing water demand as climate changes affect water supply, councillors in the utilities portfolio committee are concerned about the cost implications for users.

Paul Rhode, of the water and sanitation department, told the portfolio committee it would cost R1.2bn annually to run a plant with a daily production capacity of 450 megalitres of water. This would have a significant impact on residents’ water tariffs.

These estimates do not include planning and design costs.

Councillor Nas Abrahams said: “If we look at all the problems in water and sanitation, I won’t support this type of project.”

But councillor Matthew Kempthorne said the study showed the city was planning for its future. He said that as Koeberg would be at the end of its design life by 2023, the city could take over the power station’s intake and outlet structures to shave R3bn off the construction cost.

Peter Flower, the city’s director of water and sanitation, said that while this project would not be implemented in the next few years, it could eventually be the city’s only option to meet the growing water demand.

“The desalination of seawater is seen as an important potential future water supply scheme for the city, with regional impact,” he said.

Rhode admitted that desalination was expensive, but said it would reduce the city’s reliance on surface water by more than 70%.

Improved technology would also bring down the costs of desalination.

He said the city would consider setting up a pilot plant in the next two years, with a limited capacity, to test the water quality on the West Coast.

The city is in discussions with Eskom about possibly setting up this data collection plant next to the Koeberg Nuclear Power Station.

Ernest Sonnenberg, mayoral committee member for utility services, emphasised that there had been no decision yet on the pilot plant, or the feasibility of using desalination technology.

“Only when we have all the information will we decided on the feasibility.”

Currently most of the city’s water comes from surface water, and only 13% of its supply comes from within the municipal boundaries. This means that Cape Town’s water capacity will be affected by climate change.

While water restrictions have put a brake on the demand for water in the city since 2000, by 2023 the city will need to expand the capacity of its bulk-water systems. The desalination project is one of the options being considered. Other possibilities to expand the city’s water resources include treating wastewater effluent to make it suitable for drinking, and raising the walls of the Steenbras Dam.

If approved, the metro’s desalination plant will be the largest in the country. Mossel Bay only produces 15 megalitres of water a day, while similar plants in Plettenberg Bay, Knysna and Sedgefield produce no more than two megalitres a day.

While these plants along the Garden Route were built because of droughts in the area, the West Coast plant would be a pro-active solution to increase water demand and the spatial growth of the city.

It could contribute 22% of the city’s water supply.

Rhode said the team working on the feasibility report was waiting for external information before it could finalise the report.