The cause of the current crisis is solely a result of the South African Bureau of Standards (“SABS”) failing to perform in terms of its mandate as well as its obligations prescribed in the Standards Act 2008.

Amongst others, the SABS has:

Venter said that these developments have, and will continue to have, dire consequences for the manufacturers, the industry and the country including:

Several years ago and as early as May 2006, SAPPMA had warned about the potential for the actualization of the crisis and attempted to address the numerous issues with the SABS in regard to its testing facilities.

Despite numerous warnings issued in this regard by and attempts made by SAPPMA to address this issue over the past ten years, the SABS has failed to take heed of these warnings or implement any programme to avoid the present crisis.

“On the 29th of March 2016 SAPPMA has, through our attorney David Swartz of Phillip Silver Swartz Incorporated, again called for an urgent meeting with the SABS in order to address the issues and the crisis at length. On 15 April 2016 the SABS responded to the letter from our lawyers and agreed to the request for an urgent meeting, the date of which is in the process of being finalised,” Venter said.

SAPPMA has given its members the assurance that they remains committed to finding the best solution for the industry and will continue to give regular feedback in this regard. 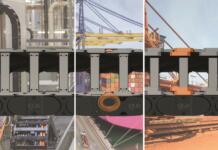 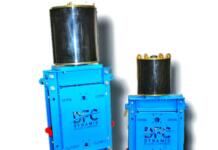 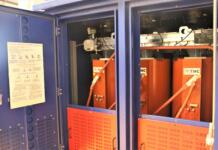 How robotic logistics are the key to automated warehouses

November 22, 2021
IN 2018 American companies spent approximately $1.5 trillion on logistical expenses. It's a jaw-dropping number that underpins the importance of supply chain management to...

From the “Bee in my bonnet” Column; There is always a...

Steel shortage a bonanza for some

Want to live forever? Theoretically, you could, study says