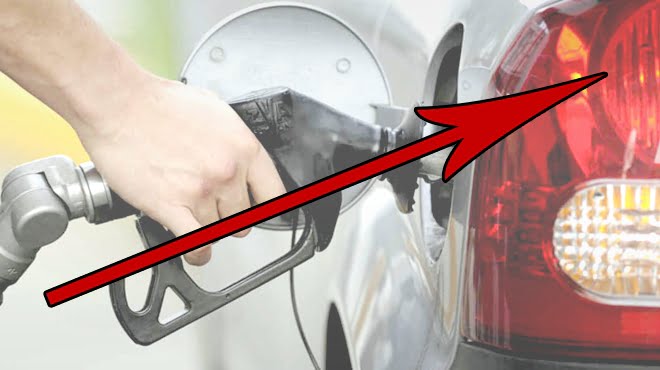 Stronger international petroleum prices have contributed the bulk of the fuel price increase expected at the end of September. This is according to the Automobile Association (AA), which was commenting on unaudited month-end data released by the Central Energy Fund (CEF.)

“The Rand declined early in September against the US dollar, but has since strengthened,” the AA said.

“Only around eight cents of this month’s increase will come from Rand weakness. It is oil strength which has been the major contributor.”Petrol is expected to increase by between 43 to 45 cents a litre, diesel by 23 cents, and illuminating paraffin by 22 cents.

“Time will tell how stable the Rand / US dollar exchange rate is likely to be, but we note with interest the agreement reached by OPEC’s members to limit oil production, the first such cut since 2008,” the AA said.

The Association said the decision by OPEC (the Organisation of Petroleum Exporting Countries) to trim output by up to 700,000 barrels per day could, if accepted at the group’s November meeting, have the effect of stimulating international petroleum prices, but may also lead to increased production by non-OPEC members,” the AA commented.

“If the Rand remains volatile, South Africans will be more exposed to changes in the oil price, and we advise motorists to continue to economise in the absence of a clear picture of what effect the OPEC decision may have,” the Association concluded.

Petrol price to increase in February