Transnet National Ports Authority (TNPA) will develop an oil and gas service facility at the Saldanha Bay port (the deepest natural port in the southern hemisphere.)

This is the first time the TNPA is inviting private-sector participation in the project, and Requests for Proposals (RFPs) will be issued for a 380m-long, 21m-deep rig-repair berth (called Berth 205) to service deep-water rigs, and a 500m jetty and repair facility to service support vessels.

In addition, TNPA will be moving ahead with work on an offshore supply base in the coming months, to supply rigs with food, materials and waste-collection services.

Port manager Willem Roux says even though the RFPs have yet to be issued, the plan is to identify preferred bidders by September this year, giving sufficient construction time to meet the 2018 project deadline.

President Jacob Zuma launched Operation Phakisa (or Operation Hurry Up) last year, aiming to clear bottle-necks and grease the wheels of the “blue economy.” As a part of this plan, Saldanha Bay will become a “one-stop” rig repair and oil services hub.

The marine infrastructure associated with Berth 205 and the jetty is currently expected to cost around R6.5bn while the landslide infrastructure (including cranes, workshops and warehouses) could cost a further R3bn.

The SBIDZ is preparing to ease the way for investors, including through establishing the zone as a ‘free port’ – a customs control area that offers duty-free, value-added-tax-free conditions for operators.

The TNPA itself plans to invest around R3.9bn across the South African port system in 2015/2016, but has not set aside any specific budget allocations for the infrastructure being put out to tender. It does plan to be involved in the design of the project and says it will help facilitate environmental approvals.

Roux says it will insist that the facilities are operated on an ‘open access’ basis and that there is both black-economic empowerment and local community involvement.

Situated along the west coast, about 120 km (72 miles) from Cape Town, Saldanha is a natural, deep water port and is able to accommodate vessels with a draft of up to 21.5 meters. The port covers a land and sea surface of just over 19,300ha within a circumference of 91km with maximum water depths of 23.7 meters.

Its geographical proximity to a slew of new oil and gas finds on either side of the continent is seen giving it an edge over other repair hubs in Europe, Singapore and Dubai.

“Currently, 80 to 100 oil rigs are operating off the west coast of Africa, creating a sizeable captive market for Saldanha,” Transnet said. “A further 120 oil rigs pass the southern tip of South Africa,” making this a potential market.

South Africa imports its crude oil through the Saldanha port.

SBIDZ business development executive Laura Peinke believes the projects are seen as long-term and unlikely to be affected by the tapering-off in new oil exploration brought about by the recent dramatic drop in the oil price, which has put a question mark over some oil and gas projects.

Pienke went on to say companies such as Kepple and Sembcorp Marine had placed their bids for the construction of the oil and gas development facilities.

However, TNPA CEO Tau Morwe is more circumspect, indicating that the fall in the oil price may dampen the appetite of investors and could, thus, have an impact on the timing of the projects.

South African Oil and Gas Alliance executive director Ebrahim Takolia argues that a number of international service providers are likely to be attracted by the long-term economic rationale of locating a hub in close proximity to the expanding African market.

Oil exploration firms could make significant savings by having their rigs repaired in South Africa, rather than towing them to Singapore, which could take up to 100 days for a rig that rents out for around US$500,000 a day, Peinke said.

Roux says the intention is to transform Saldanha Bay from being a “port of last resort” for rig repair to a “port of first choice.” He also stressed the importance of the TNPA seizing the opportunity to serve the oil rigs operating on the west and east coasts of Africa.

He said about 120 oil rigs passed SA’s coastline annually. Most were unable to obtain services in Saldanha as the port was not equipped to meet the demands from the sector. “We know if we do not use this opportunity now to capture this market, other ports in the southern hemisphere will gear themselves to capture it.” 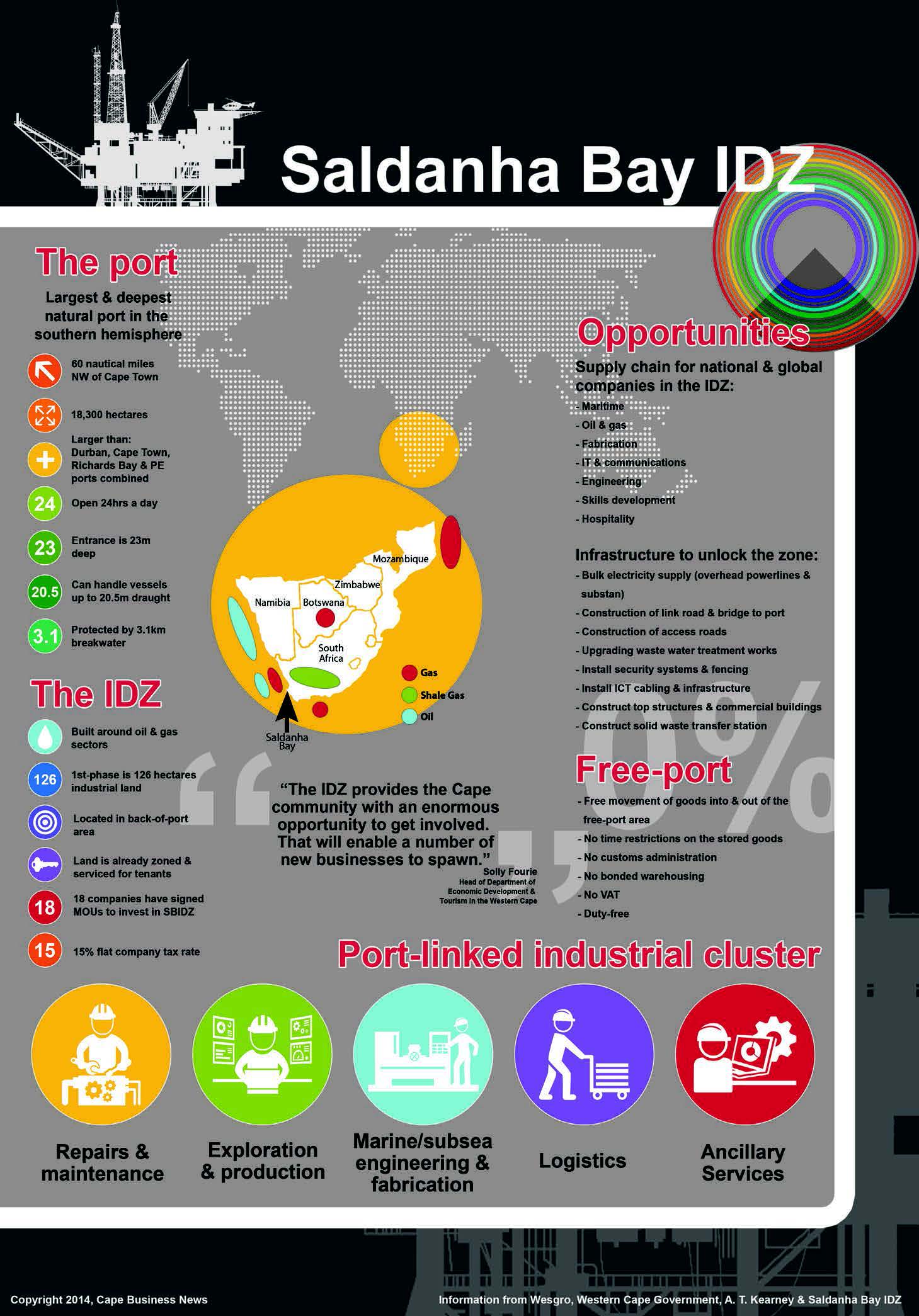 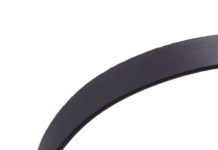