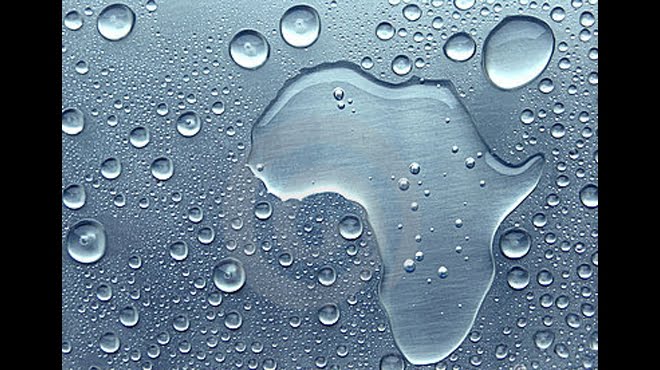 Water, one of the scarcest commodities in Africa, is a subject that deserves the attention of all. Gone are the days of large organisations wanting to conceptualise, build and own all solutions themselves. This is largely due to the growing realisation that more innovative, and in many instances, market-ready solutions can be found by opening up the search for solutions to ‘the crowd.’ A testament to this is the recent results of the Standard Bank Water 4 Africa competition.

This year, Water 4 Africa saw the use of crowdsourcing, via Standard Bank’s IdeaScale platform, to attract people from Africa and around the world to put forward suggestions on solving Africa’s water supply dilemmas.

“Crowdsourcing is a powerful tool to gather innovative ideas and identify practical solutions to address issues such as clean water and its conservation,” says Jayshree Naidoo, Innovation Thought Leader at Standard Bank.

“In the case of Water 4 Africa, we are exceptionally pleased about the number and quality of submissions received from innovators and social entrepreneurs across the globe.”

Water 4 Africa challenged entrants to address issues in six major areas. These were:

An added incentive for entrants was the significant cash prizes to be awarded. A panel of expert judges recently weighed in on the submissions to identify winners in the following three categories:

Since the competition opened in December 2014, hundreds of entries were received and evaluated. Those that rose to the top for their potential to practically influence the preservation of precious water resources and win the prizes are:

“The panel of judges assessed the competition submissions on the basis of their feasibility, how effectively they could be transformed into programmes or products that could reach many people, and their impact on communities,” says Naidoo.

“We congratulate the winners and look forward to the potential they have for impacting on the lives of Africa’s people. Crowdsourcing played a major role in attracting interest, and proved its potential as a valuable tool that we will continue to use to drive future innovations that are relevant to our customers, the communities within which Standard Bank operates, and society at large.” 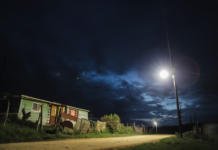 How groundwater can help – not solve – city’s water shortage