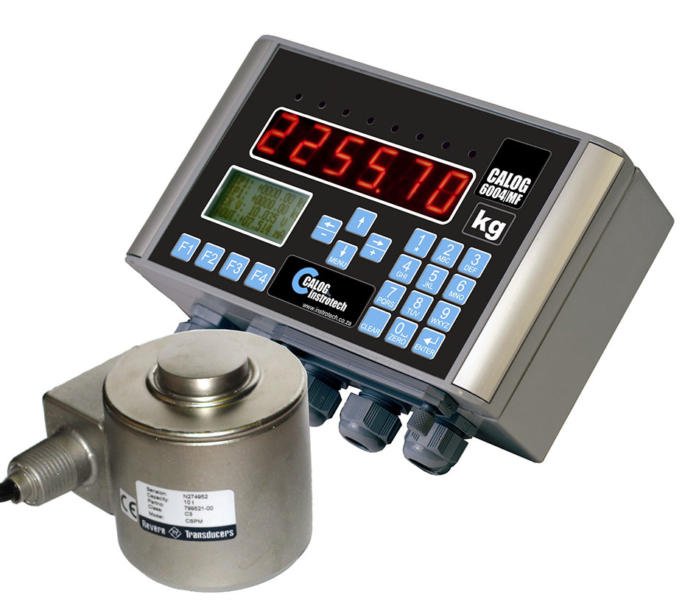 INSTROTECH’s multi-function weighing transmitter, the DPM6004MF is a powerful, compact, field-mounted unit that can be selected for a variety of weighing functions.  Manufactured by Caolg Instruments and specifically designed for servicing organisations, weighing equipment manufacturing companies and individual users, the DPM6004MF is a single electronic unit for almost any weighing industry application such as, load cell transmitting; belt-weighing; loss-in-weight transmitter; through-put weighing; bag-filling; batch-weighing and a dynamometer. A multi-function unit allows users to keep one spare, replacing any of the above functions in the field, reducing stock holding requirements for manufacturers, integrators and factories.

Suited to capacities of 5 to 350kg, the SHBxR load cell is a fully-welded construction and water block cable entry ensures that it can be reliably used in tough environments found in food, chemical and process industries. For intrinsically safe and/or potentially explosive atmospheres the load cells are available with both local and international ATEX approval.