With climate change threatening our water supply around the world, finding the right water storage solution is paramount to all industrial strategy; whether in town planning, commercial construction, mining, or even in existing commercial setups.

The CEO of WaterAid in Canada, Nicole Hurtubise, recently said in a statement, “Extreme weather events resulting from climate change can mean more storm surges, flooding, droughts and contaminated water sources. They can wipe out fragile infrastructure, dry up rivers, ponds and springs, and contribute to the spread of waterborne diseases, making it more and more difficult to provide clean water to those who need it.”

The MD of SBS Tanks® was recently quoted as saying that he is passionate about providing part of a solution to this global crisis, “When we started SBS Tanks almost 20 years ago, we saw the need in this country, and wanted to be part of a sustainable solution. As the years have progressed, we have engineered a unique and world class Zincalume® panel tank that can be constructed in as fast as 4 weeks, and can store anything from 30 000 litres to 3,3 million litres of liquid. Be it potable water or even certain chemical compounds.”

This kind of speed can fill major gaps in communities that have been impacted by spoiled water, or even fast-growing communities where the installation of a traditional concrete reservoir takes too long.

SBS Tanks confirmed their speed of erection in December 2016 when they completed the installation of sixteen 100 000 litre potable water tanks in the Joe Gqabi District in the Eastern Cape. Having started the projected in October 2016, all 16 tanks were completed in December, allowing the local communities access to clean, potable water without the risk of running out during high-demand periods.

Projects like these confirm SBS Tanks as significant players in the water storage industry, not only in sub-Saharan Africa, but on the rest of the continent as well. As a proudly ISO 9001:2008 accredited company, SBS Tanks are leaders in liquid storage in South Africa. 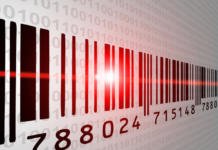 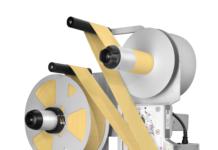 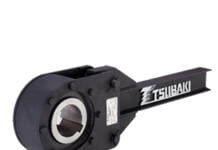