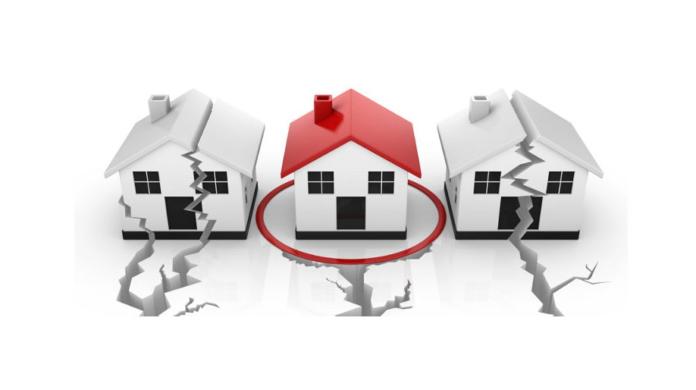 Globally, over the last decade there has been an increase in weather related natural disasters that have negatively impacted both residents and businesses in various regions. South Africa has not been exempt from these disasters, and the rising occurrence of floods in the country has cost millions in disaster recovery and restitution.

George Davis, Head: Construction and Engineering at Risk Benefit Solutions (RBS), one of South Africa’s largest independent insurance and risk specialists, says that as a result of the rise in weather related natural disasters, infrastructure development and construction projects are highly volatile and prone to losses, and if not managed carefully the entire project may be lost, not to mention the tragic loss of life.

Climate change is impacting the earth’s climate, and extreme weather events and erratic rainfall are taking its toll on Africa. Davis says that South Africa is increasingly experiencing devastating flooding incidents, and subsequently financial losses are on the rise.

“In December 2010, the global weather pattern known as El Niño Southern Oscillation (ENSO) caused increased rainfall in Southern Africa, resulting in thousands of people being displaced and damaged infrastructure. Similar events related to the ENSO phenomenon took place in several other countries around the world, including Australia, Sri Lanka, Brazil, Pakistan and the Philippines. Most recently we have seen the weather phenomenon impacting Nepal.

In South Africa specifically, last year saw several of the country’s provinces being affected by heavy rains and floods. In March 2014 the Limpopo province experienced heavy rainfall and flooding which resulted in severely damaged roads and infrastructure.

Davis says that project risk management for construction sites is becoming increasingly complex due to the shift in weather patterns, and must therefore be carefully managed in an attempt to control the losses.

He points to figures released by the SA Forum of Civil Engineering Contractors which reported that the South African construction industry lost between R50 and R100m per day in revenue due to the heavy rains experienced in March last year.

“In addition to direct costs associated with clean-up, material replacement and equipment repair, water damage incidents may lead to significant indirect costs associated with construction delays and business interruptions. Construction delays, especially those near the end of a project, can result in loss of revenue, as well as increased taxes, interest expense, legal fees, inspection fees, and increased marketing expenses,” says Davis.

He says that too often the contracting parties rely heavily on insurance to ‘cover’ the losses, but indirect and consequential losses, such as a delay in the project timeline, carry a huge burden on the project’s success. “Secondary risks, such as delays in start-up or project delays, which are not considered during planning phase often aren’t included in the insurance for the project specifications. Therefore, when the unforeseen event does occur, the indemnity is far less than what the project parties anticipated or made provision for within their budget but could have been insured.”

Davis says that a project’s indemnity needs have to be incorporated during the pre-construction design process, which encompasses a thorough peer review of engineering plans, specifications and contractor scope of work.

“Contract workers’ insurance policies contain certain limits for unsealed earthworks or road works damaged by flood, storm, rain, erosion, or mudding up. Therefore, during this stage, there can be provision for anticipated flooding by designing temporary storm water diversions or provision in the time schedule to carry out sensitive civil earthworks during the dry season.

“Too often insurance and risk management is left to the last minute and not given the attention it deserves. It is at this critical planning stage that the insurer can agree to the risk mitigation factors and controls. Through these critical front-end documents, contractors can take care of integrated risk management processes and appropriate pricing estimates can be provided.”

Pointing to some other examples, Davis explains that indemnity for open trench work may be limited to a total of 500m open front, but the contractor requires work to exceed 3,000m open front. “The insurers will not pay more than the limit agreed in the policy, hence it is so critically important to disclose and agree these factors prior to commencement of the works.”

Another example of contention has to do with the intensity of the wind, says Davis. “As the wind increases, as does the potential for flooding. This is an important issue for the risk management professional to consider. Flood and windstorms, especially as a result of tropical storms and cyclones, create unique losses that may result in loss settlement disagreements between the insured and insurer.”

Indemnity for post-construction also needs to be top of mind within the contracting environment. “Post construction focuses on maintenance obligations as these may expose the project parties for defects noticed after completion and that should be rectified. A comprehensive maintenance program must embody a conceptual partnership across the project spectrum, but in particular involve the insurers from the outset to cover maintenance obligations to achieve success.”

Davis says that ultimately insurers will only indemnify insured companies for loss, damage or liability caused directly or indirectly by precipitation or flooding if adequate safety measures have been taken into account when designing and executing the project. “Appointing a risk specialist and insurance broker to advise on high-risk components within the contracting environment will not only add value to a project, but potentially prevent significant losses for the company,” concludes Davis. 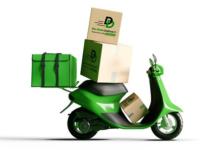 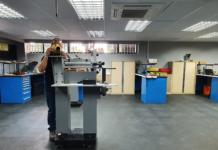