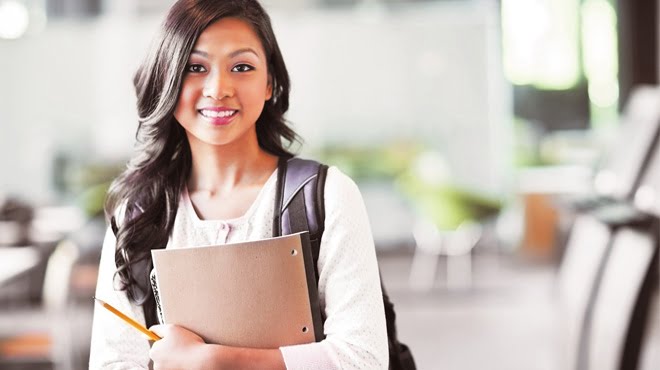 The City of Cape Town’s Open Data initiative has caught the attention of a group of 70 Masters students from the University of Manchester in the United Kingdom. The group has undertaken a study tour to Cape Town to learn more about the City’s Open Data Portal and other Smart City initiatives.

The study tour, which runs from 16 – 25 January 2015, will allow the students to learn about Cape Town’s initiatives, while sharing their ideas and knowledge.

The students are studying towards an MSc in Management and Information Systems, focusing on information and communication technology (ICT) for socio-economic development. The Masters programme combines an understanding of key socio-economic and development issues with information systems development and management. As such, the group was interested in the real-world issues and opportunities that arise when ICT is used.

“The world is indeed getting smaller. An online article on the Open Data Policy sparked the interest of the Head of the Centre for Development Informatics at the University of Manchester, and that led to the study tour. While South Africa is viewed as a developing economy, we are proud that our policies are seen to be progressive and are comparable with those of advanced economies,” said the City’s Mayoral Committee Member for Corporate Services, Councillor Xanthea Limberg.

The group is made up of students from a number of different developing or transitional economies, with a particularly significant contingent from China and to a lesser extent Indonesia. Others in the group are from a number of Asian countries, Europe, Mexico, and a few are from Africa. All of them have at least one year of work experience.

Alongside a foundational understanding of the governance of the Western Cape and the City of Cape Town in particular, the group is interested in the technology and systems involved, the methods used to analyse and design information systems, the impact of these systems, and the costs and benefits of new information systems such as the Open Data Portal. They were also curious about the real-world issues that arose, including the politics, around this initiative.

“This is where the synergy between their field of study and the City’s open data initiative was picked up, along with other similar initiatives that are aimed at widening participation and strengthening democracy. The students’ overall aim is to understand the realities that they will face in introducing and managing information systems, as opposed to the textbook ideas.

City is a hub for the food and beverage manufacturing sector

City of Cape Town throws its weight behind supporting suppliers to...