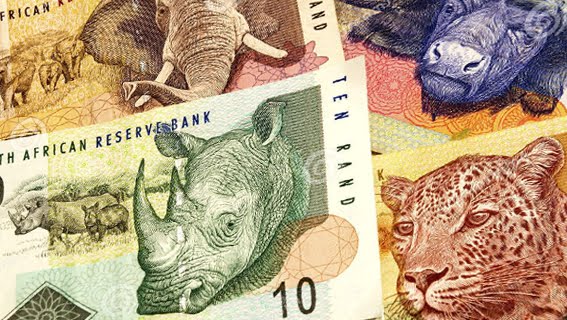 The rand weakened against the dollar early on Wednesday according to Reuters. This as a result of the falling global oil prices, that again dropped 10% in this week so far, and concerns over the prospect of global growth which tainted confidence in emerging market assets.

Government bonds continued to be firm as investors sought safer bets in fixed income, with the yield on the benchmark paper due in 2026 shedding 3.5 basis points to a month-low of 7.755%.

Russia’s rouble fell over 4% as the brent crude prices dropped another 17 cent to US$50.93 a barrel.

Euro zone inflation data due later in the session was expected to show a fall in prices across the region, while a Reuters poll predicted Chinese GDP will slow to its weakest since 2009, as global economies continue to struggle and fuel uncertainty.

Rand will rebound against dollar by end of 2017 – analysts