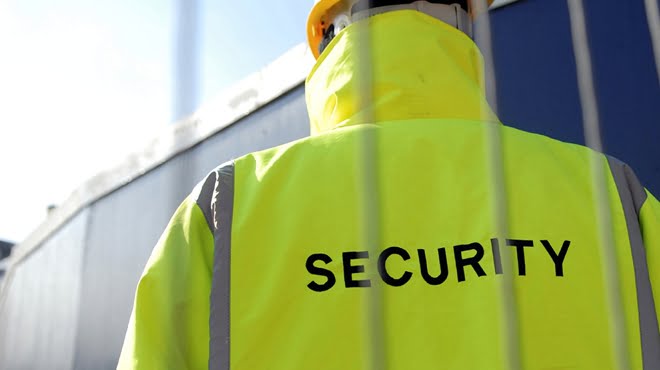 Three years ago a cheese factory shop in the Montague Gardens area of Cape Town was the scene of an armed robbery that resulted in tragic the death of the business owner and the injury of his daughter. The local business community was horrified and immediately came together with police and to discuss ways to secure the area preventing anything like this in the future.

Fast forward three years and this determined community is poised to launch its City Improvement District (CID.) This will see a collaboration of Montague Gardens and Marconi Beam businesses, local government, and police working towards cleaning the area of both “crime and grime.”

A City Improvement District (CID) also known as a Special Ratings Area (SRA) is a non-profit organisation operating within a defined geographic area within which property owners agree to pay a levy for supplementary and complimentary services set to enhance the physical and social environment of the area.

A CID, according to the SRA by-law collects a CID levy from the ratepayers in the area over and above the normal rates charges. The money collected, unlike the rates, is a dedicated levy which can only be spent in the specific CID area and is used to provide “top up” services according to an approved Business Plan.  These services provided by the CID are supplementary to those provided by the City of Cape Town, which continues to provide normal services.

CBN spoke to the owner of well respected De La Porte Properties and the Chairman of the Montague Gardens and Marconi Beam steering committee, Jonty De La Porte about the project. De La Porte has worked in the area since 1994 and is passionate about this CID.

“This project is very close to my heart. Montague Gardens and Marconi Beam have always been the most modern industrial areas in the Cape Peninsula with large businesses and institutional property owners. We all have large property investments in the area, aside from the fact that we work here with our staff.”

According to stats from the Central City CID (CCID) – the first CID project in the city – that was borne out of a partnership between the City of Cape Town and the Cape Town Partnership, property prices inevitably rise in CID areas. Not surprisingly perhaps as security is improved and the area uses the extra resources to maintain the area.

The area has seen an increase in vandalism, property damage – including signage; water meters, gate motors and air-conditioning units have been pilfered, only to be sold on to scrap dealers.

“The reality is that the police have very limited resources, and so the onus  falls onto the people in the area to provide whatever extra support is needed. By implementing the CID, we are hoping to reduce crime and clean up the area – illegal dumping sites, illegal fires, fixing broken street signs and lights.”

The advantages of establishing a CID:

So what will this CID look like in practice?

A manager will be employed for the district. He will be in charge of the day to day handling of a security company with 24/7 armed guards patrolling the area in vehicles. There will also be two “rent-a-cops” with the power to lawfully write tickets, issue fines and make arrests.

The area will then also be policed with 40 – 60 CCTV cameras (at least one per street) and facial recognition cameras at entrances and exits to the area, as well as in high crime areas.

The committee needs a 50% +1 buy in to proceed, and has sent out surveys to the stakeholders to do this. The R5m per annum budget will be split between the local businesses, based on the value of the property they hold.

The committee is also raising the seed money for the project. According to the extensive business plan required by the City, this will be refunded in the first year.