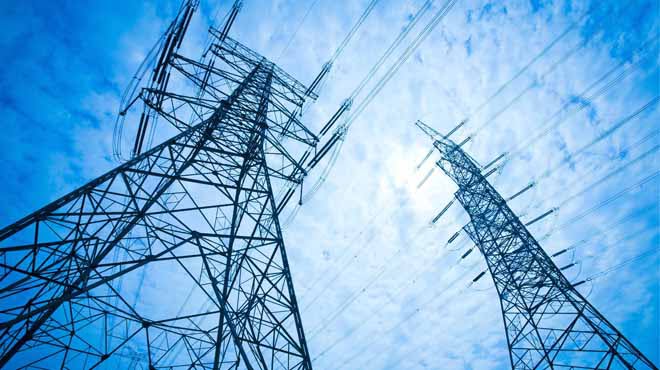 The City of Cape Town is pleased to report that electricity infrastructure upgrades due for completion in June this year are progressing well. These projects will serve to provide additional capacity to our distribution network and ensure that the system is more reliable.

The City of Cape Town works to ensure that its electricity infrastructure is as reliable as possible, while also implementing measures to keep up with growth. As such, five capital projects aiming to improve distribution capacity and reliability are currently being implemented, and are on schedule for completion before the end of the 2014/15 financial year. The suburbs of Gugulethu, Maitland, Kensington, Stikland, Brackenfell, Kuils River and Durbanville are all set to directly benefit.

The biggest capital outlay was required by Phase 2 of the Koeberg Road switching station upgrade. This upgrade will provide additional reinforcement to the City’s 132kV network, which forms the backbone of the electrical network.

This project came in at a cost of over R130m and improves the reliability of supply within the western portion of the city by replacing ageing infrastructure and providing greater transfer capacities within the 132kV backbone.

“The current situation at Eskom demonstrates the consequences that poor asset management can have on an electricity network. Ensuring that infrastructure is refurbished or replaced before it becomes unreliable is crucial to securing electricity supply for our customers,” said the City’s  Mayoral Committee Member for Utility Services, Councillor Ernest Sonnenberg.

Also set to benefit from significant additional investment are Gugulethu (over R54m,) and a significant portion of the City’s eastern area including Stikland, Kuils River, Brackenfell and surrounding areas (overR49m.) Projects in these areas aim to increase distribution capacity to facilitate residential and economic development, meaning that more customers will be able to connect to the grid. In total, the Stikland and Gugulethu main substations will provide capacity for the equivalent of 22,276 new households.

“Planning now so that there is sufficient capacity to meet demand is very important if we want the city’s economy to grow optimally. It is not only important to secure the power supply for commercial and industrial expansion, as is the aim in Stikland, but also to provide capacity for subsidised housing developments, as is the aim in Gugulethu.”

“The majority of the capacity created by the Gugulethu main station upgrade will be filled by subsidised housing developments, empowering those who were economically marginalised by the apartheid system. Not only does a house give dignity, but can act as the key for many of these families to access economic opportunity,” said Councillor Sonnenberg.

The Gugulethu substation upgrade is also remarkable as it had to be performed in phases to ensure that the supply to the area was not interrupted. This is a complex process, and was completed successfully by the project team.

In addition to the projects outlined above, more than R12m is being used to upgrade Durbanville’s main substation, and perform a high-voltage switchgear replacement at Eversdal substation. This switchgear replacement must also be done in a manner that minimises the risk of supply interruptions to the surrounding areas during the implementation phase. This work will provide additional capacity for the equivalent of about 4,950 new households, and make the existing distribution network more reliable.

“This project demonstrates this administration’s continued commitment to creating and sustaining a well-run city that, by virtue of its efficiency, both cares for and empowers its residents,” said Councillor Sonnenberg.

This efficiency, together with the dedication to excellence of the City’s Electricity Services Department, was recently recognised when it was awarded the highly prestigious ISO 55000 certification – with the department being the first entity in South Africa and the second across the continent to be awarded this recognition. ISO 55000 is an international accreditation for asset management best practice, and serves as confirmation that the City’s electricity assets are managed in accordance with the highest possible standards globally.

“Because of the brilliant work performed the Electricity Services Department, we are able to continually reassure Cape Town’s residents that their city is in capable hands,” said Councillor Sonnenberg.