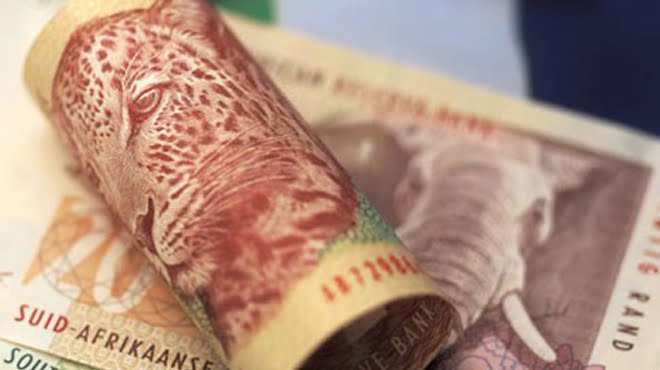 South Africa recorded a trade surplus of R6.85bn in December after a revised R5.27bn shortfall in November, data from the revenue service showed last week.

However,South Africa’s rand weakened against the dollar last week, as the larger than expected trade surplus for December failed to offset the selling pressure on emerging currencies as investors brace for policy tightening in the United States.

The local unit surrendered gains made the previous day after South Africa’s own central bank kept domestic rates unchanged and moved to dampen market expectations of a rate cut this year prompted by a sharp drop in oil prices.

At 1553 GMT the rand traded 0.53%softer at 11.6150 to the greenback compared with where it ended the New York session last week Thursday.

Government bonds also edged lower, and the yield on the 2026 benchmark inversely ticked up half a basis point to 7.135%.

The rand weakened even after data from the revenue service showed South recorded a trade surplus of R6.85bn in December after a revised R5.27bn shortfall in November.

But the surprisingly large improvement in the trade balance underlined the degree to which the country was benefiting from lower oil prices, Capital Economics analyst John Ashbourne said.

“Looking ahead, we believe that the reduced import bill will take pressure off of the rand,” he added. 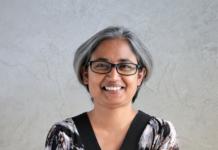 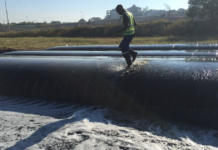