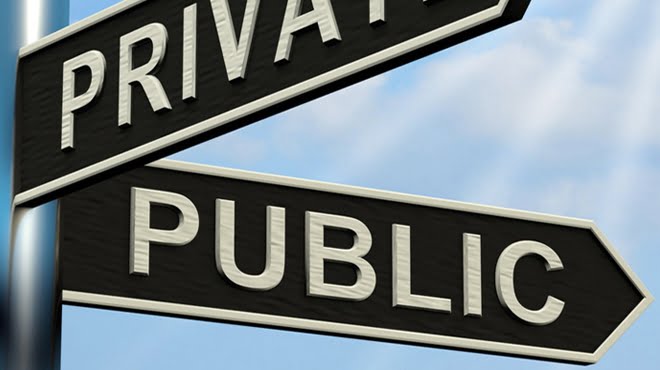 According to Bloomberg, business leaders in South Africa said that, following meetings with President Jacob Zuma and Finance Minister Pravin Gordhan, they would contribute expertise and investments to help the country avoid a credit-rating downgrade, accelerate small business growth and create jobs.

There are “three specific initiatives to help translate the National Development Plan (NDP) into faster growth, new jobs, and greater economic inclusion,” Vassi Naidoo, chairman of Nedbank Group Ltd., said in a statement on Wednesday, referring to the NDP, as it’s known, which was written by government in 2011, but never implemented.

“We accept that business must play its part,” Brown and Mupita said in the statement. “Business is prepared to do more and bring private-sector expertise to the boards of state-owned enterprises to help reduce their drain on the fiscus and position them to contribute positively to growth; participate in public-private partnerships in the energy sector and elsewhere; and play an active role in South Africa’s efforts to review regulatory blockages.”

Since January there have been meetings between business leaders and Zuma and Gordhan to discuss ways to shore up investor confidence and revive growth. Gordhan is set to provide details of the government’s plans to shore up the economy when he delivers his budget address later today.

R2.5bn made available for drought-stricken farmers

How the Guptas paid for Zuma home