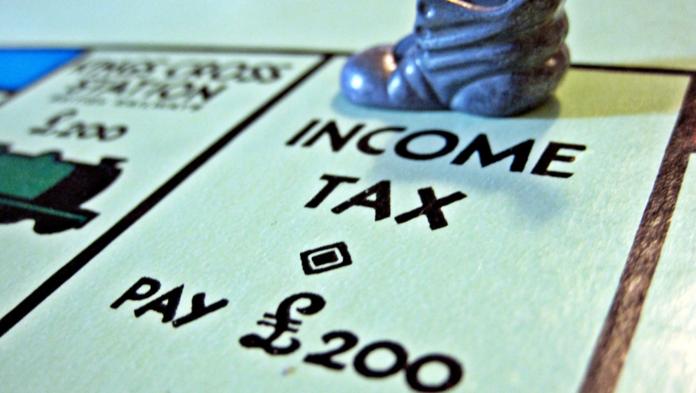 TWO noteworthy taxation amendments came into effect on the 1st of January 2015.

The first tax amendment relates to the deductibility of interest paid to a person who is not liable to tax in South Africa, for example non-residents. The section in question, section 23M of the Income Tax Act, intends to protect the South African tax base by limiting such deduction. Views have been expressed that the limitation could deter foreign direct investment into South Africa. For example, local subsidiaries could suffer higher effective tax rates as a result.

Based on the principle that tax laws should not interfere in the markets, section 23M applies where a ‘controlling relationship’ between the debtor and creditor exists and includes back-to-back arrangements.

Initially it was proposed that only a 20% holding of equity shares or voting rights was required to establish a controlling relationship. Institutional investors (including retirement funds and long-term insurers), amongst others, raised concerns that the threshold was too low and could have unintended consequences for certain taxpayers.

This resulted in the latest proposal which increased the 20% threshold to 50% to ensure that the section addresses what it should.

In the context of section 23M the Minister of Finance has also amended the definition of debtor to, in addition to the inclusion of “a person that is resident”, include a non-resident with a permanent establishment in South Africa in respect of debts effectively concerned with the permanent establishment. These non-residents could therefore also be subject to the interest deduction limitation envisaged by section 23M with effect 1 January 2015.

For example, where a foreign-based holding company buys good from a South African subsidiary at below value, the primary adjustment reflects this in the taxable income of the local subsidiary. Goods sold at 60% of value will increase taxable income to 100%.

The difference between the full price and the undercharged price is currently treated as a deemed loan. An arm’s length rate of interest is imputed on the deemed loan which is then subjected to tax.

The move from a deemed loan to a deemed dividend is more practical and easy to administer as a deemed loan is never repaid in practice and there is no contractual obligation to do so.  Deemed loans also create uncertainty in terms of accounting treatment and exchange control.

Disputes with SARS are likely to arise over the impact of the new dividends tax in terms of, amongst others, the potential for double taxation that may arise where the secondary adjustment is in relation to interest or other charges that attract withholding tax.

To ‘remove’ or ‘clear’ existing deemed loans, it is proposed that deemed loans in existence prior to and not yet paid on 1 January 2015 be treated as dividends in specie.  These dividends will be deemed to have been declared and paid on the last day of a period of six months following the end of the year of assessment in which the adjustment is made.

How much more the average cooldrink will cost with SA’s new...