According to Engineering News BMW Group South Africa (BMW SA) and Nissan South Africa are expanding the national charging footprint for electric vehicles (EV) and plug-in electric hybrid vehicles (PHEV) with the introduction of their first joint charging stations in the Western Cape.

The continued roll-out of charging infrastructure follows the 2015 signing of a memorandum of understanding (MoU) between the two vehicle manufacturers.

The three charging stations in the Western Cape are at theVictoria and Alfred (V&A) Waterfront, in Cape Town, and are supported by Growthpoint Properties, which manages the complex.

The charging stations will supplement the stations already installed by BMW across 27 BMW dealerships; at the Melrose Arch Precinct, in Johannesburg; and at BMW’s head office, in Midrand, to support the adoption of EVs in South Africa’s urban areas.

“We understand that public charging infrastructure is a critical part of the future success of all electric vehicles inSouth Africa.”

In South Africa, BMW has sold 141 BMW i3s and 159 BMW i8s since its local introduction, making BMW i3 the most successful EV in the market.

In Cape Town, the V&A Waterfront fast-charging stations will offer Type 2 connections that can be used by the BMW i3 and i8, as well as the Nissan Leaf.

These stations will be able to cater for future EV and PHEV models.

The next confirmed charging station site under the MOU in Cape Town is Constantia Village Mall and timing will be confirmed in due course.

BMW and Nissan have also confirmed that they are working on establishing charging infrastructure at Brooklyn Mall, in Pretoria. 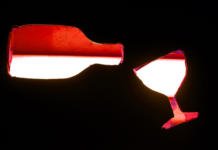 Employers need to take care, claims for workplace injuries can be repudiated if alcohol-related 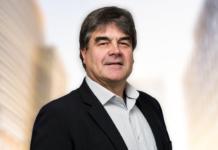 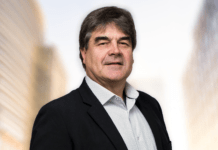 Counting the Ever-increasing Cost: Impact of the Ongoing Attacks and Looting in KZN and Gauteng