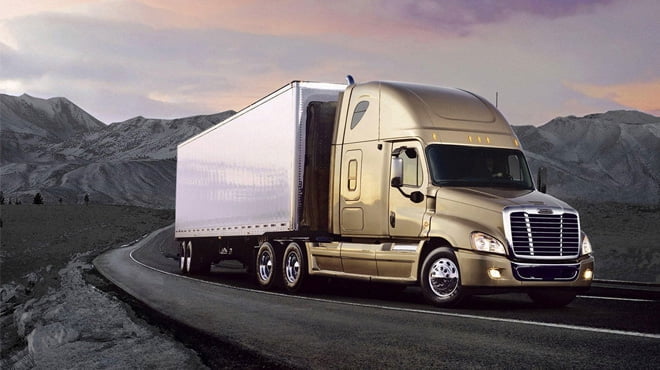 “This will merely create greater congestion, more chaos and pandemonium on our roads. It will now cost you more for a loaf of bread if you’re lucky enough to find a fresh loaf on the shelf at your local supermarket. And not to mention your veggies, meat, chicken, fish, butter, milk, which is already being impacted by the country wide loadshedding.”

“Picture laden trucks parked off on the sides and verges of roads from highways to upmarket suburban areas and a sudden tsunami of trucks as soon as the restriction is over jostling to markets to make up for lost hours,” adds Kelly

Operators will now have to review loading and offloading times with customers and review how loads are going to be distributed around the country. This could very easily result in smaller vehicles being utilised which will just drive up the cost of logistics and motorists will have to contend with more freight vehicles on the road.

Kelly adds that the legislation will not solve the real problem on the road which is the lack of enforcement and motorists not obeying the rules of the road. Sporadic testing of drivers by authorities will also not curtail the accidents.

“The major truck accidents were caused as a result of operators that did not operate legally and professionally on our roads which would most probably have been prevented through proper law enforcement. In the incident in Pinetown, despite the driver’s illegal licence, it was clear that no compliance training had taken place and in the N12 incident, a basic pre-trip inspection had not been properly conducted and the truck had not been maintained. In the unfortunate accident with Minister Chabane, the owner of the vehicle was not a professional operator and the vehicle had not been licensed.”

“The Association urges the Minister to seriously reconsider such draconian measures which will be more damaging to the economy and will result in a poorer society. Minister, rather focus your resources on proper law enforcement, eradication of bribery and corruption and providing more officers on duty during the period of the proposed restriction,” concludes Kelly. 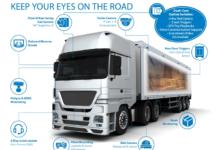 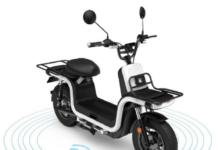 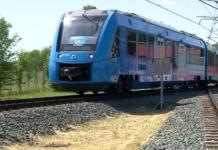