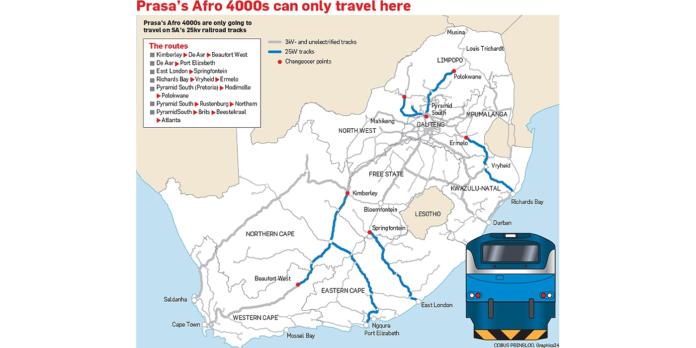 PRASA aims to generate R1bn from its property portfolio