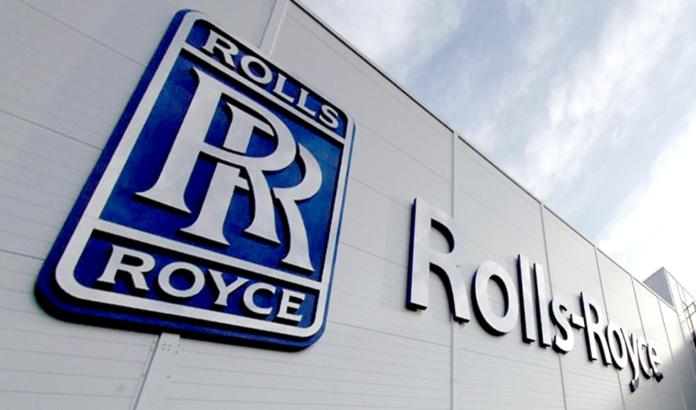 The Telegraph reported that Rolls-Royce will power South African freight trains as a part of what it has called “one of the biggest ever infrastructure projects in the country.” This as the country looks to overhaul its aging rail network and fleet of freight locomotives.

Rolls has reportedly agreed to the US$112m deal to build a total of 232 engines for Chinese locomotive manufacturer CNR Dalian. The FTSE 100 company traditionally supplies motors for the aeronautical and maritime industries, but this locomotive deal is a profitable one.

The company says that the engines will be manufactured in Germany and delivered to SA between 2015 and 2017.

Ulrich Dohle, chief executive of Rolls-Royce power systems, said: “We are proud to be supplying MTU’s most powerful locomotive engine for one of the largest transport infrastructure projects in South Africa.”

This deal is also said to be a breakthrough for Rolls into the Chinese market with Rolls executive Michael Haidinger saying, “Winning this order signals our breakthrough into the market for Chinese freight locomotives, which are being exported in ever larger quantities.”

Virgin Active’s growth is ‘pumping’ in SA and the UK

FOCAC to enhance cooperation and exports with China