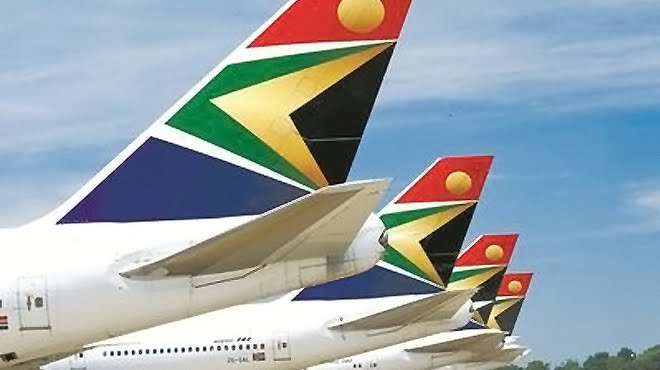 “This achievement which comes on the back of the airline announcing its financial results for the year ending March 2014 and progress with the 90 Day Action Plan implementation of its Long-Term Turnaround Strategy (LTTS), further strengthens the airline as a world player in the aviation world. South African Airways, the flag carrier for South Africa, also celebrates its 81st birthday this February,” said the airline.

Acting Chief Executive Officer at the airline, Nico Bezuidenhout, said that the 4-Star rating showed that the airline is on the right path as it implements the LTTS in that it recognises continued quality improvement on its on board product and service.

“Awards demonstrate that the airline can rightfully stand its ground as one of the leading airlines in the world, despite the challenges it faces. Awards also engender a sense of pride in the airline from customers and airline employees alike. Our customers can continue to expect a high quality of product and service from us,” said Bezuidenhout.

The 4-Star rating which was awarded to SAA by Skytrax, the independent, global airline rating organisation, puts the airline in good company, with other international partner airlines.

“The 4-Star ranking signifies that the airline has achieved a good standard of product across all travel categories, with standards of staff service delivery in both the on-board and airport environments also being well ranked,” said Edward Plaisted, Chief Executive Officer of Skytrax.

The Skytrax Star Ranking audit examines more than 800 areas of product and service delivery, across both airport operations and the cabin experience, and this demonstrates that South African Airways passengers can look forward to a high quality of product and service. The Skytrax Ranking provides an accurate and independent guide for travellers around the world, and the 4-Star Airline status is a most respected category.

Established in 1989, Skytrax are specialist Research Advisors to the air transport industry. Dedicated to improving the Customer Experience for airlines and airports across the world, Skytrax are leading specialist advisors delivering unique knowledge, expertise and innovative thinking to help make change happen.

Last month, SAA was awarded as both “Best Airline in Africa” and “Best Business Class to Africa” from top US travel magazine, Business Traveller 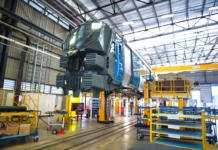 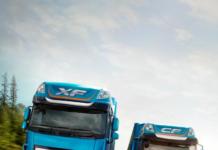