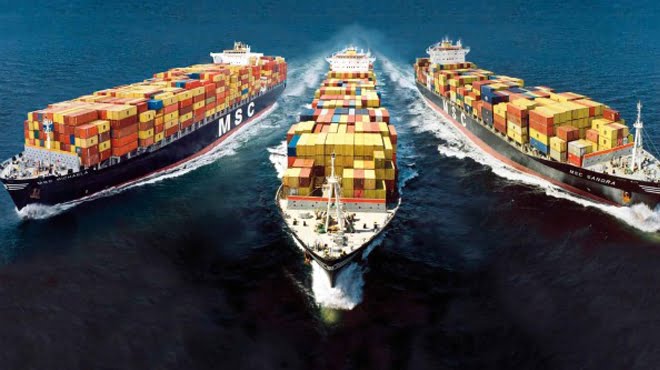 South Africa’s transport sector, despite accounting for 60% of total logistics costs, could be nearing a stalemate. Owners and operators, even at their most efficient, are at the mercy of escalating road tariffs, upped driver fees, rising maintenance costs, and, of course, erratic fuel prices. For transport-hungry South Africa, the well-being of its logistics sector is crucial.

“We are running out of options,” cautioned Zane Simpson in his presentationof the Logistics Barometer, launched in June 2015 by Stellenbosch University.

Logistics embraces not only the transportation of goods or people, but the organisation of all links in an immense supply chain – from source to warehousing, inventory, and even security. It is therefore not only transportation methods that need a rethink, but changes to all the links that impact rising costs.

A farm nearer the fork

Different to Europe, where most agricultural goods are produced within a small kilometre radius of the point of sale, South Africa’s transport distances are extensive, compounded further by inland mineral reserves that must be transported to seaports. Inland Gauteng especially has a high demand for goods, requiring long-distance carriage.

Based on the current rate of demand growth, freight is likely to triple over the next three decades from the current 781 million tons moved annually. “Imagine three times the number of trucks on our road network and the impact this would have on road infrastructure, traffic and delivery times. If we don’t change, a system shock is inevitable,” explained Simpson.

“What we can still change is behaviour on the demand side. Consumers are spoilt for choice,” says Simpson. “By demanding less variety, consumers will inevitably reduce the amount of transport needed, saving money, resulting in less road congestion, and ultimately benefiting our environment. The logistics industry too must be transparent about these benefits.”

“There has to be a change in the way goods flow between points; whether it be driven by technology or by this reduction in the variety of brands and options on offer to consumers.”

In cases where no alternative exists other than to convey goods over long distances, Intermodal transport (moving containers using multiple transport modes) could have a dramatic impact but requires significant investment into rail systems. “The future,” says Simpson, “would have to include a fixed mode of transport.” Simpson and his team proposes that all other conveyance options; alternative technologies, even the unconventional, need be considered.

“3D printing items close to source, for example, rather than having to transport from afar would help to reduce transport demand and subsequent costs.  Seemingly ridiculous ideas even, such as building a canal between KwaZulu-Natal and Gauteng, long distance conveyor belts, or drones, need to become part of mainstream conversations if we are to reduce logistics costs,” he says.

“Overall, instead of trying to reduce transport costs in isolation, we need to work hard at economic growth, which will solve more problems than just increasing logistics costs,” Simpson says.

October 15, 2020
The Roman Rock Lighthouse celebrated 159 years of service during Heritage Month. The lighthouse – the fifth oldest in South Africa, and the only...