Home » Industry News » Unemployment increases in the third quarter of 2015 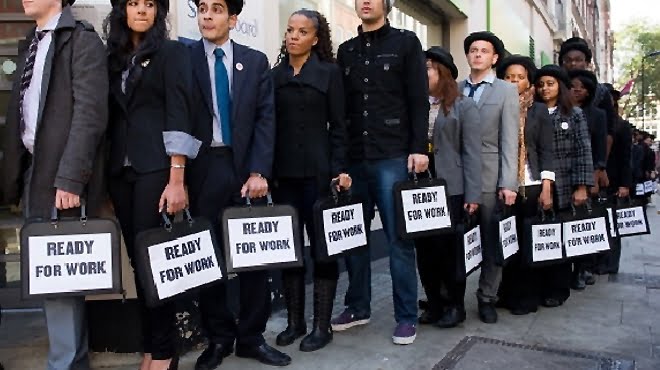 Large quarterly employment gains were observed in the Trade (81,000) and Construction (59,000) industries. The number of people employed in the Mining industry remained unchanged between the two quarters. Job losses were recorded in the Transport, Private households, Utilities and Finance industries (24,000; 11,000; 9,000 and 4,000 respectively).