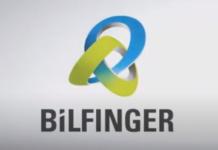 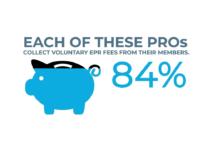 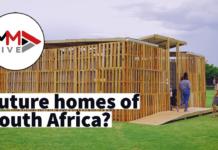 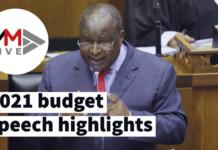 Frost and Sullivan say that Africa is truly the last growth frontier. The growth rates promised by Africa are second only to Southeast Asia at the moment with seven of the top ten fastest growing economies in the world found in Africa.

What’s clear is that the GDP per head is rising and urbanization is rising,so within a decade, close to half of Africa’s population will be in large cities. US$80bn worth of infrastructure is supposed tobe invested in communication technology over the next five years.

“What we are seeing increasing appreciation by governments in Africa around the role that private-sector capital could play in mobilizing some of these what’s really important for Africa is a continent is to get into the business beneficiation.”

Africa consumes around about 4% of the world’s chemical exports, which is considerably higher than its percentage of the world’s GDP. 50% of the global mineral endowment is in Africa, and of the uncultivated arable land on the planet today, 60% is in Africa.

By 2015 they’ll be nine billion people on the planet, that represents a growth of two billion. 50% of that growth (a billion people) will be African. Africa is going to double its population from one to two billion over the next fifteen years, middle-class households in Africa have tripled and over the next 15 years virtually triple again.

The inter-regional trade is a massive challenge. If you to take a look at Africa trading between 14% and 15% inter-regionally. Africa is not taking advantage of Africa.

Probably the biggest challenge is that people need to change their mindsets. The robustness of your solution in Africa is quite different to a solution you’re planning on rolling out elsewhere

“I definitely think there is a need to have African solutions for Africa.”

At Frost & Sullivan we believe that by 2020 there will be more than 520 million people across Africa using digital currency and a mobile wallet.

The big advantage of things that Africa does have, believe it or not, is the lack of infrastructure and the lack of legacy systems, because our ability to leapfrog technologies and get access to their growth much sooner than say southeast Asia has the ability to do.

“Africa will not deliver on its promise by taking European, an American or even an Asian approach.”

If your trying to run a business in Nigeria from South Africa, you need to go to the cloud there is an enormous amount of upside really the opportunities and limited by our own ingenuity and creativity.

Frost & Sullivan’s Africa based consulting team utilises their extensive on the ground experience across the continent to facilitate growth and expansion initiatives for both local and global organisations. Combining Frost & Sullivan’s global service offering and context with local understanding, our Africa team provides a practical and pragmatic approach to addressing your growth objectives. From geographic expansion to digital transformation, our extensive growth process experience, understanding of the operating environment and industry knowledge will add tangible value to your organisation.