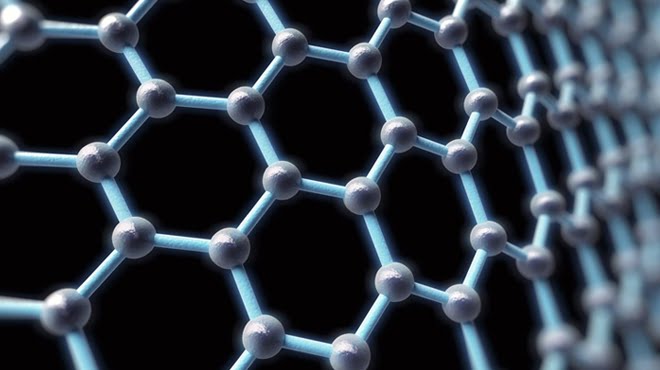 Imagine a filter one atom thick, 1,000 times stronger than steel, looking like chicken wire when seen through under a powerful electron microscope, and you get some idea of what lies behind Lockheed’s new product it calls Perforene.

The Lockheed Martin Corporation, to give it its full name, is best known for the innovative technology its Advanced Development Programme, colloquially-known as the Skunkworks, has produced over the years.

Lockheed in its 2015 annual report describes itself as, “… a global security and aerospace company principally engaged in the research, design, development, manufacture, integration and sustainment of advanced technology systems, products and services.”

It is a modest description for a company that designed and built the F-35 Lightning fighter jet, the first stealth fighter, the C130 cargo plane, the F16 jet fighter, the massive Galaxy transporter and the F22 Raptor – to name few.

Now it has branched out with Perforene which, when it comes into production within water filters, will make water shortages a thing of the past, especially in drought-prone continents like Africa and Australia.

Water filters using reverse osmosis have been around for some time. They are expensive and energy intensive. The prototype water filter Lockheed has announced claims to need only 1% of the electricity needed by a conventional osmosis system. Greens should love it, even if it does come from a company famous for its armaments.

Perforene consists of one atom-thick sheets of graphene with microscopic holes – a billion times smaller than other membranes – letting water through and stopping dissolved salt. If Perforene was as thick as a piece of paper, an ordinary filter for extracting salt from water would be three reams think.

Other high-tech laboratories are working on graphene, but only Lockheed can so far make sheets of it. It has patented the method and is confident enough to look for investors. Given Lockheed’s track record, there should be no shortage.

According to the UN there are ±800 million people in the world who do not have access to potable water, so this breakthrough may be the answer. Since the system also works with seawater it may soon be possible for coastal communities to have copious amounts of the fresh stuff.

For South African farmers who find brak water when they sink wells, it will be a Godsend, available probably within five years.

Graphene has been all promise and little practicality for some years now, since its discoverers got a Nobel Prize for discovering it back in the 1950s, but today all the signs suggest that the world is on the brink of a technological leap equivalent to the impact of cheap steel the 19th century, or to the quantum leap of the microchip that led to desktop computers and cell phones in the 20th.

The possibilities of Graphene are the stuff of science fiction.

More than 200 graphene researchers* are investigating practical applications of graphene’s properties. What they have discovered so far is still in the realm of high physics, but the pace of understanding is speeding up. Practical uses are sure to follow.

It is not inconceivable that the present mad rush for free usable energy from the sun, and the proliferation of photovoltaic panels and wind generators, might turn out to be premature, with the technology they are based on, redundant with the next decade.

If true, the irony will be that graphene, a form of carbon, makes calls for a carbon-free economy – silly. 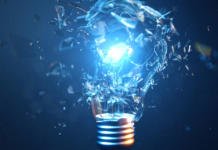 From the On the Contrary column: Yes, Eskom is the ANC’s...

South Africa in the Fourth Industrial Revolution – a new opportunity...