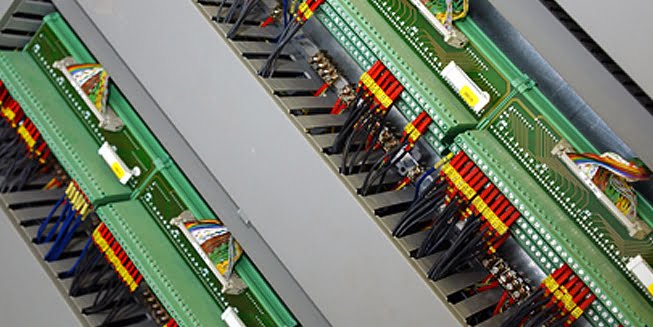 Africa Automation Fair, played host to 82 exhibiting companies from across the African and international automation industry during the 2015 edition from 5-7 May. The event attracted more than 4,000 industry visitors from within South Africa and across the sub-Saharan region. Africa Automation Fair will complement Thebe Reed Exhibitions’ existing portfolio of leading trade fairs.

Carol Weaving, Managing Director, Thebe Reed Exhibitions, said, “Africa Automation Fair has established itself as the industry’s leading event with an unparalleled reputation for delivering quality and innovation. We are delighted to be welcoming event founder Hanli Kritzinger to the Thebe Reed Exhibitions team and look forward to taking the event to even greater heights.”

Richard Mortimore, Chief Executive Officer, Reed Exhibitions UK and Director, Thebe Reed Exhibitions, said “The acquisition of Africa Automation Fair is an important step for Thebe Reed Exhibitions and evidence of our commitment to building an exciting portfolio of events in the African region. Partnering with Thebe in 2013 allowed us to combine their success in the region with Reed’s global brands and extensive sales networks, and it is events like Africa Automation Fair which give us great confidence for the future of the exhibitions industry in Africa.”

The next edition of Africa Automation Fair will take place at the Ticketpro Dome in Johannesburg, South Africa, on 13 – 15 June 2017.

Eskom to step up maintenance plans