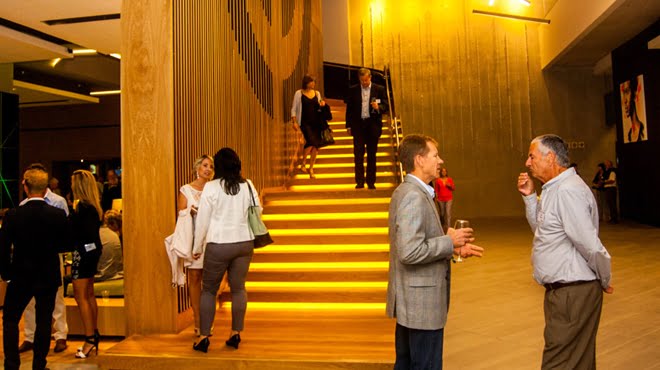 The much anticipated Century City Conference Centre (CCCC) and Hotel officially opened for business this weekend with a glamorous “Valentines under the stars” concert with the Cape Philharmonic Orchestra. Cape Business News was at the event held by Rabie Properties and spoke to Joint CEO Gary Koetser about this exciting new facility.

The CCCC and Century City Hotel are a part of a R1bn development by Rabie Properties. Interestingly the company has decided to run the hotel independently – and it will not be a part of any larger hotel chain.

The conference centre aims to fill a gap in the Cape Town conferencing landscape, offering state-of-the-art facilities for conferences catering to between 400-1,200 people.

“Most hotels in the city cater for up to 350 people, and the Cape Town International Convention Centre (CTICC) is ideally suited for huge conferences for 1,200+ people. We compliment these facilities by covering the gap,” Koetser told CBN. “We also have 11 meeting rooms, perfect for executive meetings or break-away rooms.”

Western Cape Minister of Economic Development, Alan Winde, doffed his cap to developers Rabie Property Group saying that although the spotlight is too often turned on foreign investors, local investors are the building blocks of the Western Cape’s economy, and the importance of this venture cannot be understated.

He also pointed to the importance of business tourism to the Western Cape economy and to the hospitality industry as a major job creator in the region.

Rabie’s own Leon Cohen, co-founder and Managing Director thanked the team that have worked to complete the project and wished the management team – headed by Koetser and his business partner Glyn Taylor – the best of luck for the running of conference centre and hotel. 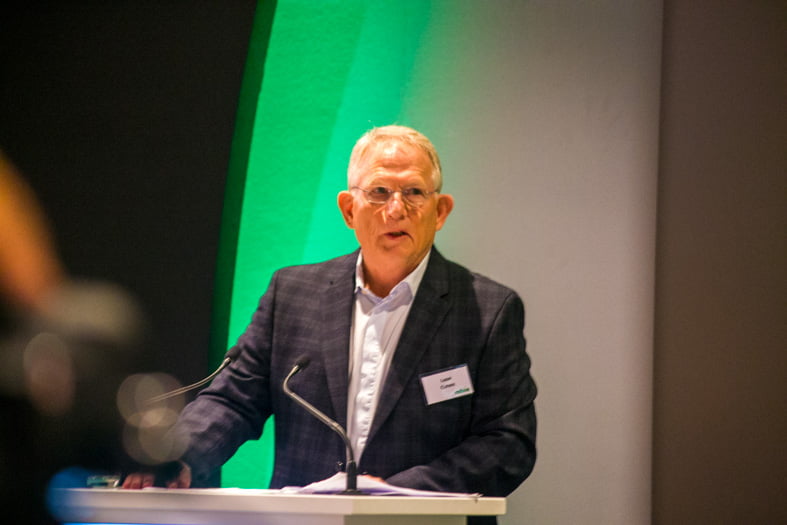 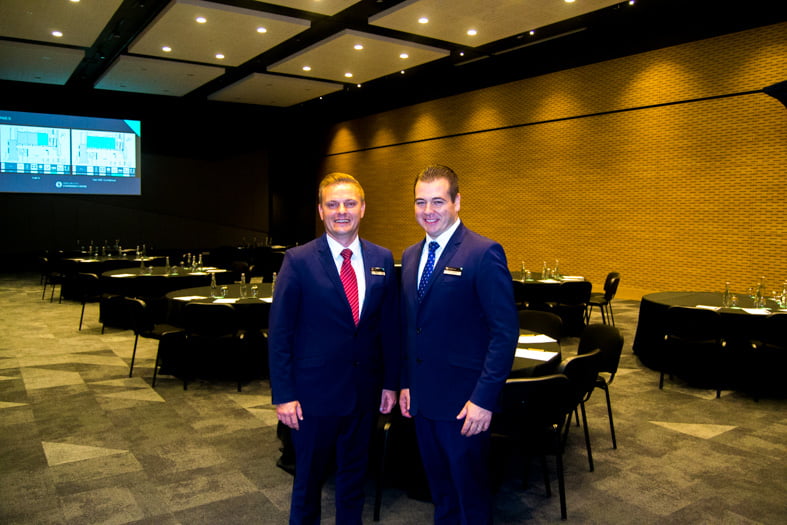 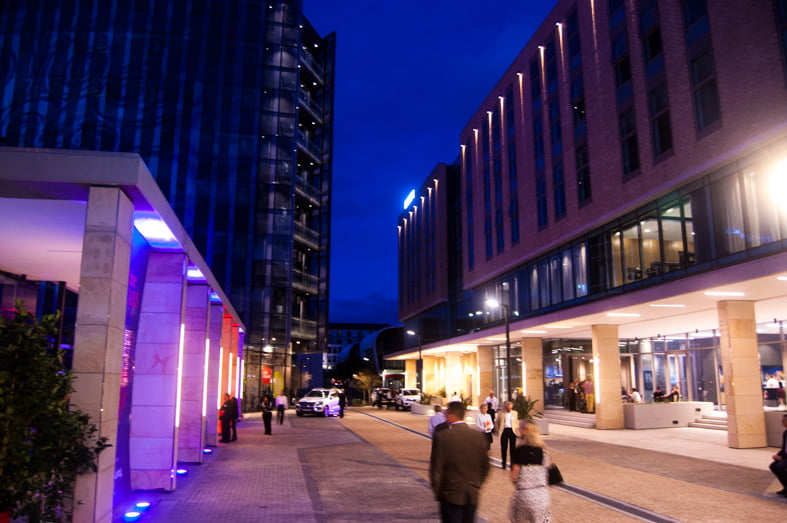 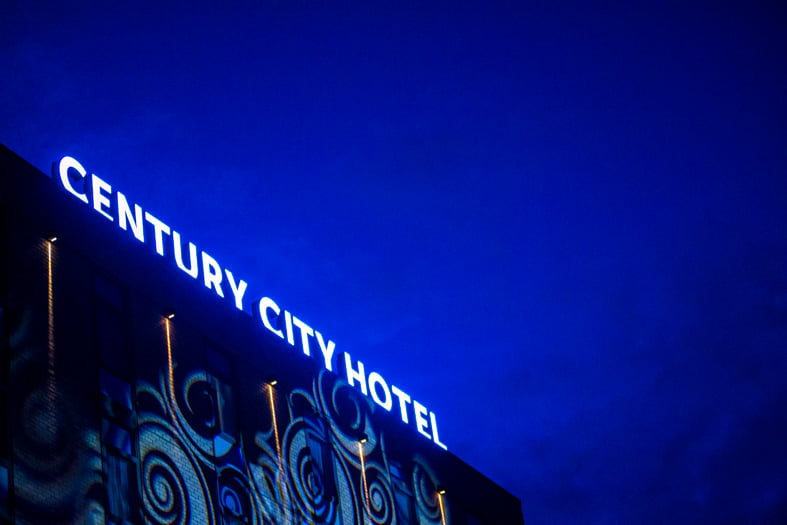 Western Cape Government to assist suppliers to register on the CSD