Home » Uncategorized » Collusion, cartel, price fixing, who will be next? 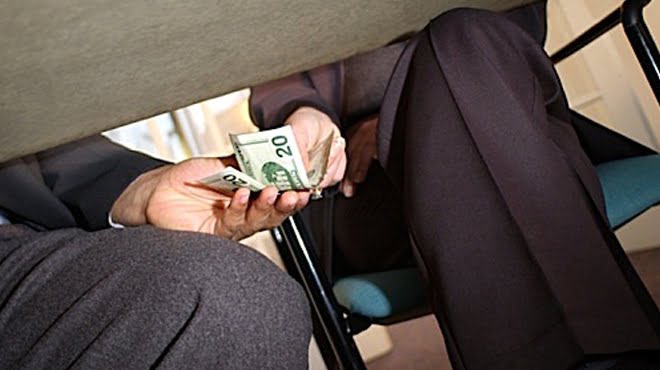 On Monday, it was announced that all investigations and prosecutions relating to a settlement agreement between ArcelorMittal SA (AMSA) and the Competition Commission have now been finalised and ArcelorMittal will pay an administrative penalty of R1.5bn for price fixing.

This isn’t the first time collusion has been a theme on the SA business agenda. In the last few years, we have seen multiple companies settling with the Competition Commission, from listed to multi-listed companies across all sectors. The construction sector is the most prevalent of the sectors, particularly if we refer back to the tender process around the FIFA Soccer World Cup 2010, and not to forget the bread price-fixing saga of Tiger Brands.

In the metal industry, an example is ArcelorMittal. “ArcelorMittal SA’s R1.5bn fine for price fixing sends a strong message of deterrence and is an important milestone in the commission’s enforcement against cartels,” Commissioner Tembinkosi Bonakele said on 22 August. AMSA has agreed to pay the penalty over five years as from 2017 at instalments of no less than R300m per annum, the Commission said.

As this continues to be a common theme in SA, the question on most of our minds is WHO IS NEXT? It almost seems that in some cases in the business community that collusion is ‘second nature’ to companies’ business strategies. SAA is also under significant pressure from the Commission around the buying/selling of aircrafts, as well as collusion around ticket prices in the aviation industry.

So, what is the possibility that mining companies could collude around resources, in terms of when to sell into the market and at what price? I believe that we will be hearing and seeing more from the Competition Commission on the mining sector soon.

However, as an auditor I can’t help but look at the above stories and wonder ‘what were the audit committees, board committees and the corporate governance processes at those companies?’ Why, after these stories emerge do we not hear about the replacement or ‘sacking’ of the decision makers behind these collusions? Surely unethical business decisions are not something any organisation wants to be known for and it takes a special kind of personality to be ‘collusion’ inclined, so where is the change? A fine means nothing when the company has reaped far more in profits from the collusion than the cost of the fine.

The difficulty from an audit point of view is that there isn’t always an audit trail to follow when it comes to collusion as these discussions usually take place outside normal business discussions. As such, these conspiracies are by nature secret and difficult to detect.

However, there could be some reprieve coming in July 2017 when the final amendments to the IESBA (International Ethics Standards Board for Accountants) relating to “Responding to Non-Compliance with Laws and Regulations” comes into effect. This board could possibly reduce the potential breaches as these standards will apply to all categories of professional accountants, including auditors, other professional accountants in public practice, and professional accountants in organisations, including those in businesses, government, education, and the not-for-profit sector. It will address breaches of laws and regulations that deal with matters such as fraud, corruption and bribery, money laundering, tax payments, financial products and services, environmental protection, and public health and safety.

Among other matters, the amended sections of the standard provide a clear pathway for auditors and other professional accountants to disclose potential non-compliance with laws and regulations to appropriate public authorities in certain situations, without being constrained by the ethical duty of confidentiality. It also places renewed emphasis on the role of senior-level accountants in businesses to promote a culture of compliance with laws and regulations, and prevention of non-compliance, within their organisations.

Although IESBA will only apply to certain professionals, these amendments to the existing standard could result in more accountability on management in the future. Only time will tell…

Culture and Heritage comes to the fore this Tourism Month